The second semifinal matchup of the Frank Dunn Toyota Highlight of the Year Tournament is underway!

In this showdown, Max Paddock’s glove save on the goalline against the Edmonton Oil Kings goes up against Ozzy Wiesblatt’s power-play goal against the Kelowna Rockets. Voting is available on Twitter and Instagram stories. The semifinal poll on Twitter will last for two days. 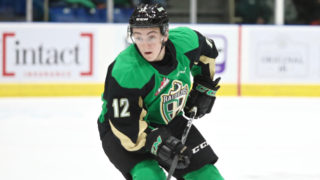 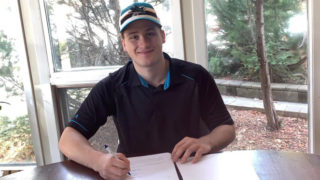 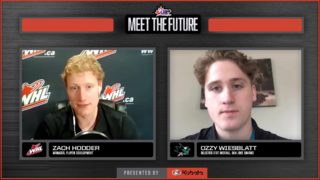