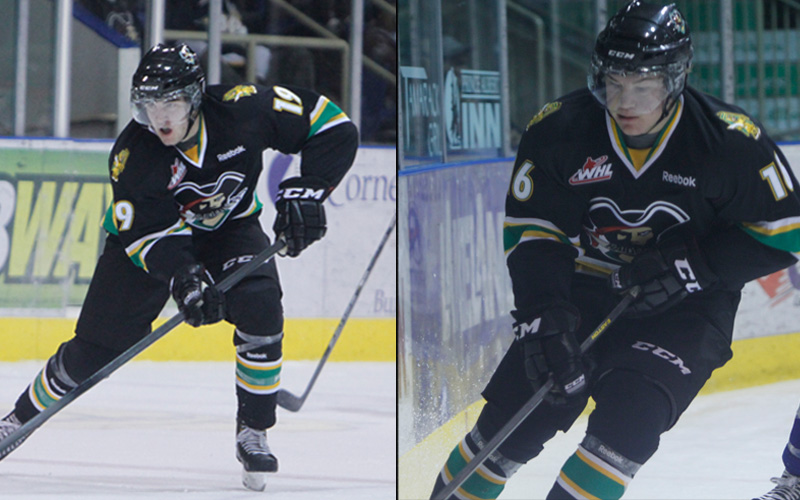 Gardiner, a centre from Humboldt, Saskatchewan, has appeared in 11 games this season with the Raiders, scoring 2 goals and 4 assists along with a plus-4 rating.

Vanstone, a Swift Current, Saskatchewan product, has amassed 12 penalty minutes in 14 games to start the 2012-2013 campaign.

Parenteau, a goaltender with the Saskatoon Contacts of the Saskatchewan Midget AAA Hockey League, is 6-2-0 to start while recording a 2.87 goals against average and a .897 save percentage.

Team West will compete in Group A, facing Team Pacific, Finland, Sweden and Russia in the round robin portion of the Challenge. They open up the tournament with a game against the Russians on December 29th in Drummondville.

The Under 17 program is the first step in Hockey Canada’s Program of Excellence.  Many players who compete at the World Under-17 Hockey Challenge go on to represent Canada with the National Men’s Under 18 Team, National Junior Team and National Men’s Team.