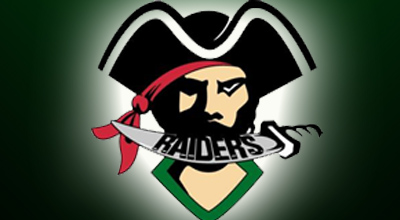 With their 15th overall pick, which was acquired along with Charles Wells from the Seattle Thunderbirds at the trade deadline in exchange for Ryan Button, the Raiders selected 18-year-old Norwegian forward, Jonas Knutsen. The 6’, 181 lb centre, notched 14 goals and 8 assists for 22 points in 18 games with the Timra J18 team of the Swedish J18 Elite League. He also played on Norway’s U-18 team at the World U-18 Junior Championship where he had 3 goals and 1 assist for 4 points in 6 games.

“Jonas is a potential top 6 forward,” said Raiders Director of Player Personnel and Skills Development Coach Dale Derkatch. “He is very good skater who competes hard all the time.”

“Kristaps is the second highest ranked Latvian in next year’s NHL Entry Draft,” said Derkatch. “He is a steady puck moving defenceman who has good size and strength.”