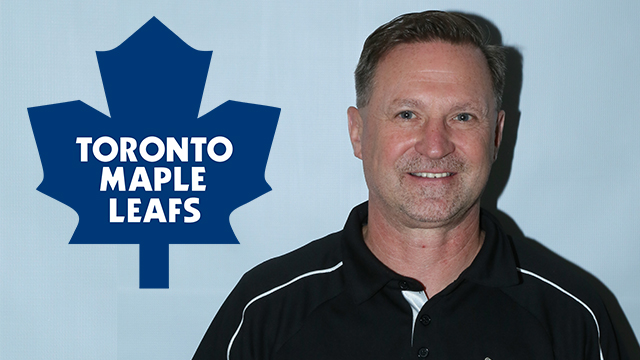 Prince Albert, SK – The Prince Albert Raiders would like to congratulate Director of Player Personnel Dale Derkatch on being hired by the National Hockey League’s Toronto Maple Leafs as an amateur scout.

A native of Winnipeg, MB, Derkatch joined the Raiders organization in June of 2009 to head the club’s scouting staff. During his time as the Raiders’ Director of Player Personnel, Derkatch drafted or listed Josh Morrissey, Leon Draisaitl, Mckenze Stewart, Brendan Guhle, Connor Hobbs, and Matteo Gennaro, all of whom were taken in the NHL Draft. The Raiders dressed 13 players last season that were chosen by Derkatch in either the Western Hockey League Bantam Draft or the Canadian Hockey League Import Draft.

“I am very excited for Dale and this new opportunity he has with the Maple Leafs,” said Raiders General Manager Curtis Hunt. “His character and track record is second to none and he has left this organization in a great situation moving forward. We wish him the best of luck.”

Assistant Director of Player Personnel Ron Gunville will take over Derkatch’s responsibilities in the interim until a search for a successor can be conducted. Gunville is entering his third year with the Raiders after previously serving as a scout for the Prince George Cougars.

Interested applicants should send a resume and cover letter to hunt@raiderhockey.com.

Prince Albert Raiders single game tickets are now available at the Raiders office at the Art Hauser Centre. For more ticket information, visit www.raiderhockey.com or call 306-764-5348. Season ticket holders who ordered their tickets prior to July 15 are now available for pick up. Orders placed after July 15 will be available Friday, September 18.