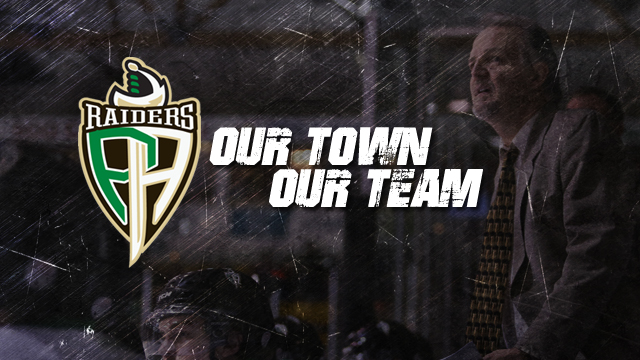 A familiar name to Raiders fans, Odnokon returns for his third stint on the Prince Albert coaching staff. The Moose Jaw, SK native was an assistant coach with the Raiders from 1990 to 1992 and returned behind the bench in 2003 until 2007. Odnokon will continue to work as a teacher at Carlton High School while assisting the other Raiders coaches in developing core methods and technical aspects of the game with the players.

Before entering coaching, Odnokon played three seasons with the Raiders in the Saskatchewan Junior Hockey League from 1979 to 1982. Winning three league titles and a pair of Centennial Cup championships, Odnokon tallied 76 goals and 73 assists for 149 points with Prince Albert, while compiling 619 penalty minutes.

A long-time supporter of the Raiders, Lange comes to the organization after previously working with the Prince Albert Mintos in a similar capacity. Lange brings a lifetime of passion and knowledge in the game and is familiar with the Raiders after his son, Sawyer Lange, played for the team the last four seasons.

“Both Mark and Terry bring an incredible wealth of knowledge and experience to our staff,” noted Raiders general manager Curtis Hunt. “Together with our existing staff, we believe we have a well-rounded group with a strong understanding of our team, its goals, and the community.”

The Prince Albert Raiders are pleased to offer fans free admission to their first pre-season game at home on Friday, September 11. The game will give fans the chance to see their 2015-16 Raiders for the first time at the Art Hauser Centre, as well as some of the team’s top prospects. For more information, visit www.raiderhockey.com or call 306-764-5348.