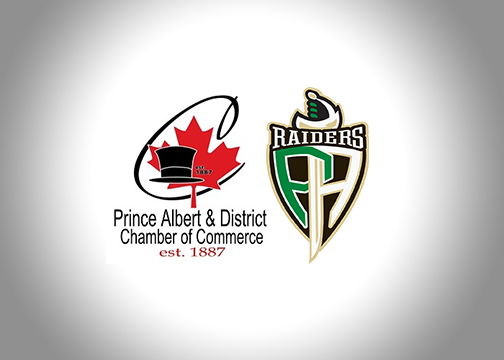 An annual event held during the lead up to the Raiders’ regular season, the 2015 Raiders Luncheon will take place on Tuesday, September 15 from 11:30 AM – 1:15 PM and will feature keynote speaker and new team general manager Curtis Hunt.

A member of Prince Albert’s 1985 Memorial Cup championship team, Hunt was named the Raiders’ 10th general manager in team history on June 8. The North Battleford, SK native joined the organization after spending last season with the Fort McMurray Oil Barons of the Alberta Junior Hockey League and has previously served as a head coach in the Western Hockey League with the Moose Jaw Warriors and Regina Pats.

At the luncheon, Hunt will discuss the upcoming WHL season on the ice and update the business community and fans on the team’s preparations and plans off the ice.

Tickets for the 2015 Raiders Luncheon are on sale now and are available by calling the Prince Albert & District Chamber of Commerce at 306-764-6222 or by registering online at www.princealbertchamber.com. Tickets are $30 for members of the Chamber of Commerce and $35 for non-members. Those in attendance will also be eligible to win a pair of tickets to the Raiders’ home opener on Saturday, September 26, against the Saskatoon Blades.