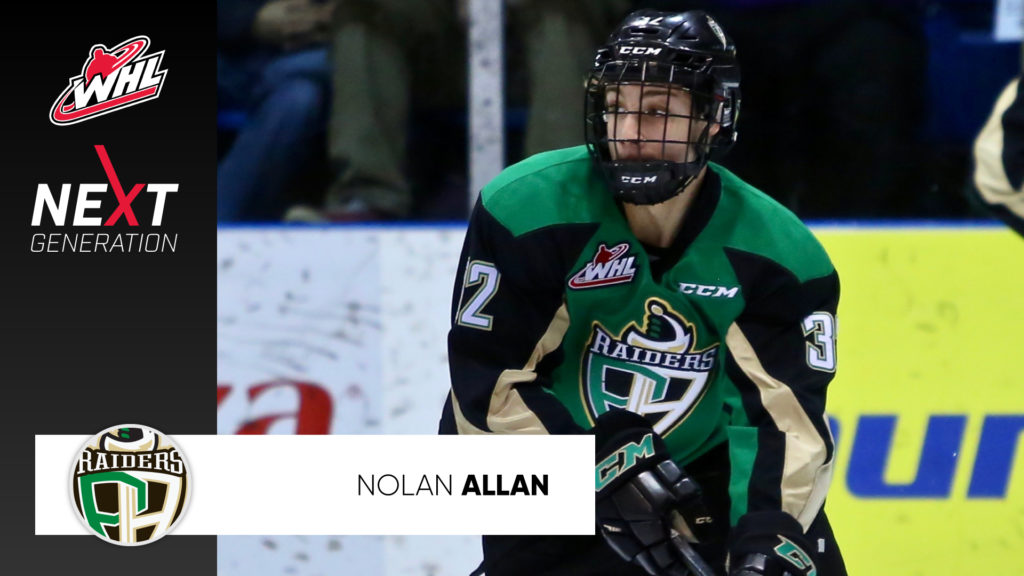 WHL Next Generation is a 22-part series highlighting a handful of the future stars of the Western Hockey League. From first-round bantam draft picks to later-blooming selections, get to know the names of players set to establish themselves as the newest crop of exciting talent to grace the WHL. From August 1 through August 31, get the inside scoop on the incoming rookie class of 2019-20.

In the 2016, 2017 and 2018 WHL Bantam Drafts, the Prince Albert Raiders have used their first-round selection to pick a defenceman. Rhett Rhinehart, Kaiden Guhle and Nolan Allan are the aforementioned defencemen that continued the trend and the Raiders, the beneficiaries. While Rhinehart was acquired by the Prince George Cougars half-way through his second season in the WHL, he left big shoes for Guhle and Allan to fill during their rookie seasons.

While Allan might not be able to best Guhle’s successfully contribution to the Raiders’ 2019 Rogers WHL Championship, he will look to contribute to the team’s performance in any way he can. For Allan, that starts at the Raiders’ training camp at the end of August. 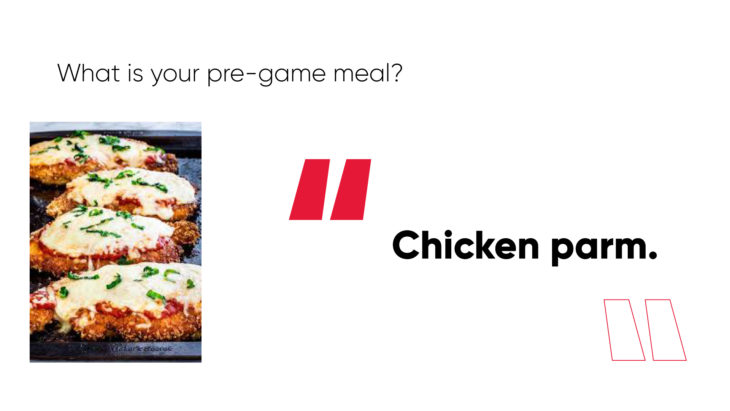 Although it has nothing to do with his own hockey skills, Allan understands the importance of helping his teammates both on-and-off the ice because he was in the same situation just a year early for training camp and when he was called up to the play with the Raiders during the regular season.

“Kaiden Guhle is a younger d-man, but he’s a year older than me and it was his first year in the league and he was in the same situation last year,” Allan commented on his rookie experience. “I was pretty nervous, but the guys and Kaiden, in particular, were really good about showing me what to do and keeping me calm.” 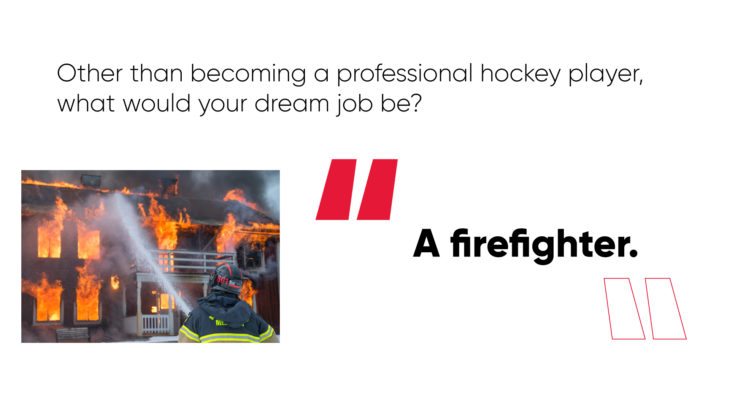 Allan also attributes his teammates’ abilities to come together and be there for one another both on-and-off the ice during his midget season as a proponent behind their success.

“We didn’t have the most flashy team, but we had a really good group of guys that all came together,” Allan said. “It showed me how far a team can go if they work together.”

Heading into the Saskatchewan Midget AAA Hockey League (SMHL) playoffs, the Saskatoon Blazers were seeded second overall and ended up persevering all the way to the finals, but ultimately lost the Championship series 3-1. While it would have been a nice way for Allan to finalize his last year of provincial hockey with a championship, he did collect individual hardware. After recording 35 points (12G-23A) in 39 games, Allan was awarded the Top Defenceman of the SMHL and earned a place on the SMHL’s First All-Star team. He continued his offensive performance into the playoffs notching 21 points (6G-15A) in 21 games. 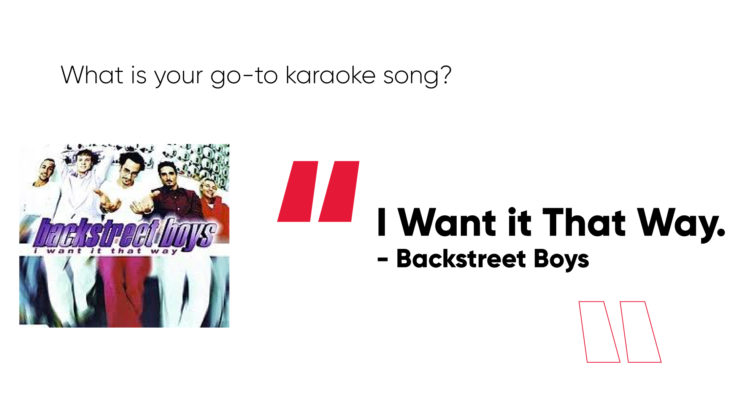 Although Allan is a defender, his point tally substantiated his playing style.

“I’m a two-way defender,” the 6-foot-1, 174-pound, Davidson, Sask. product said. “I liked to jump up in the rush and play offensively but also stand up in the defensive end. But mostly, I just try and play my own style of game.”

Circling back to his leaders, Guhle and Rhinehart, Allan’s playing style and numbers in midget are similar in comparison. Now he’s hoping to follow again in their footsteps, in terms of his rookie performance in the upcoming season.

“First, I just want to get on the team,” Allan said. “But, I think if I start with a smaller goal like that and I do make it, then as the year goes on I can make an impact and hopefully take on a bit of a bigger role like they did [Guhle and Rhinehart].”