Vojtech Budik Drafted by the Buffalo Sabres in 2016 NHL Draft 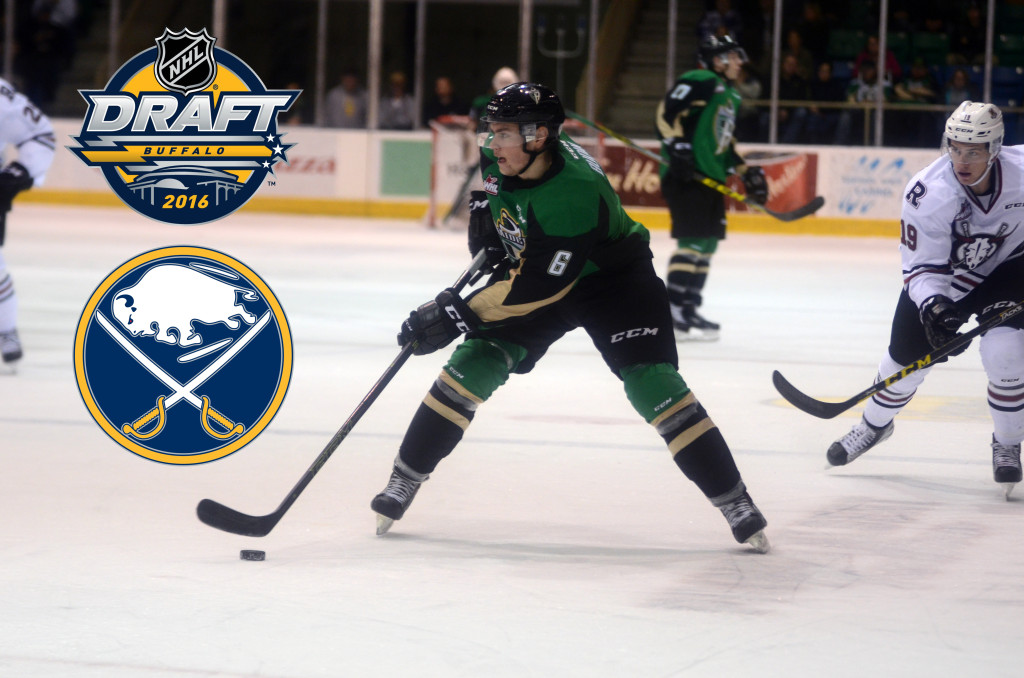 Prince Albert, SK – The Prince Albert Raiders are proud to announce defenceman Vojtech Budik was drafted 130th overall by the Buffalo Sabres during the 2016 NHL Draft on Saturday in Buffalo, New York.

In his first WHL campaign, Budik, 18, had three goals and 13 assists in 70 games played, while adding a goal in five playoff games. He was ranked 90th by NHL Central Scouting amongst North American skaters.

What a felling. So proud and honoured to be a part of the @BuffaloSabres organization!

“Vojtech is so strong and very committed to improving,” said Raiders Director of Player Personnel Ron Gunville. “I believe he will show more offence this upcoming season to go along with his defensive ability.”

From Holice, Czech Republic, Budik was picked 17th overall during the 2015 CHL Import Draft. The 6’1”, 186 rearguard has suited up for his country at the 2015 Ivan Hlinka Memorial Tournament and the Under-18 World Championship.

This is the second consecutive draft a Prince Albert Raiders defenceman was drafted by the Sabres. Last year, Brendan Guhle was picked by Buffalo in the second round.