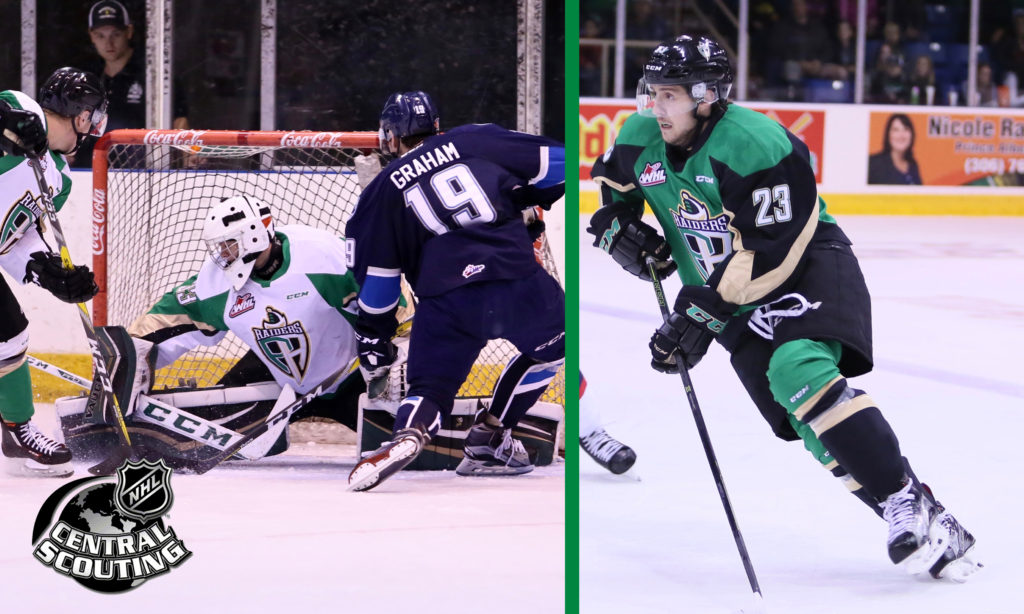 Stransky, 18, was given a C rating, which signifies a fourth, fifth or sixth round candidate. The 2014 CHL Import Draft pick put up 62 points in 62 games last season. He also skated for Czech Republic during the 2016 World Junior Hockey Championship. Stransky has started this season at a blistering pace, picking up eight points in the Raiders’ first four games.

Up next for the Prince Albert Raiders is a Wednesday night match up with the Portland Winterhawks at the Art Hauser Centre. Puck drop is 7 p.m. For tickets, visit the Raider Office,  call 306-764-5348 or click here.