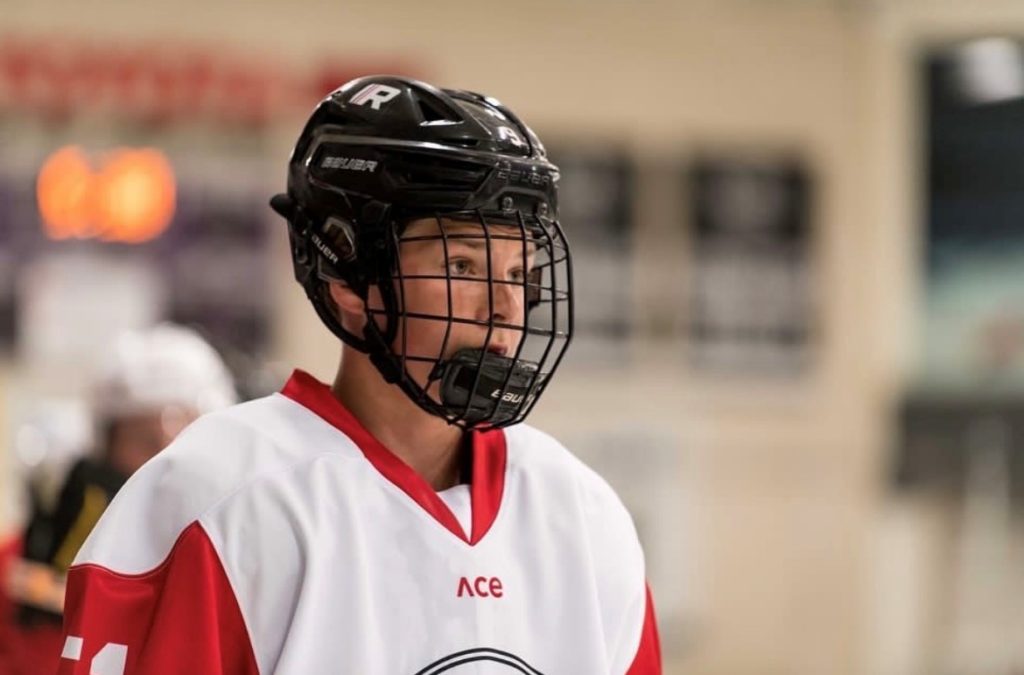 “It was a great experience and I learned a lot from it,” Ritchie said. “I thought it was a very professional event.”

The 15-year-old forward and 14th overall pick in the 2021 WHL Prospects Draft was one of 100 skaters invited to camp. In four games, Ritchie put up four points (3G-1A), tied for 14th in scoring.

Playing on Team Black, Ritchie got to play alongside Berkly Catton, a good friend of his, who was taken first overall in the 2021 WHL Prospects Draft by the Spokane Chiefs. Catton finished in a tie for fourth in camp scoring with six points, and Ritchie explained how it felt to play on the same team for a week.

“I’ve known Berkly for 10 years now and we’re very good friends. I love playing with him, he’s a super dynamic player who can make plays, and it was a lot of fun to play with him.”

“The camp showed me where I am compared to everyone else in Canada,” he said. “It just shows how important playing with pace is and just paying attention to all the little details. The biggest things I got from camp was how important those little details were. I learned the Canadian way to play is, and how Team Canada wants to play and how they build their teams, how important character is.”

Cole Peardon, who was selected a pick before Ritchie at 13th overall in the 2021 WHL Prospects Draft, was also invited to camp, but was unable to compete due to a lingering injury. 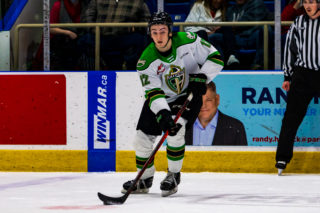