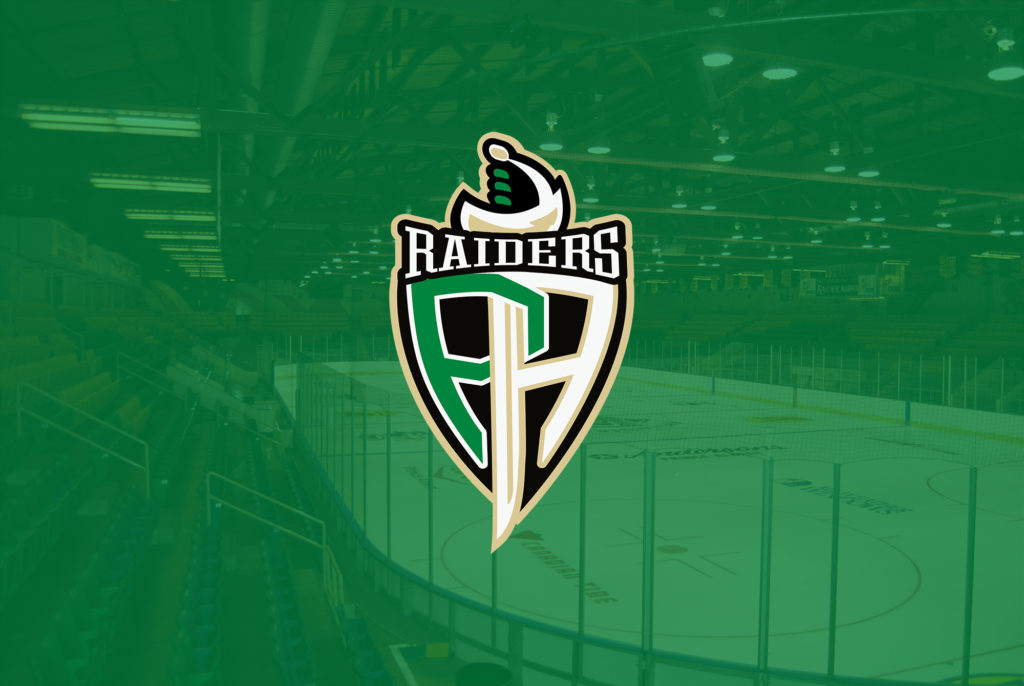 Winger Kolby Johnson has been re-assigned to the La Ronge Ice Wolves of the SJHL. Johnson (1998) played in 36 games with the Raiders and had two assists.

The Raiders also re-assigned Drew Warkentine to the Whitecourt Wolverines of the AJHL . The 1998-born forward had five goals and six assists in 87 games in Prince Albert.

The Raiders are back in action at the Art Hauser Centre on Friday, September 29 against the Calgary Hitmen. Game time is 7 p.m.

On Saturday, the Raiders are hosting WHL Suits Up with Don Cherry to Promote Organ Donation – Presented By RE/MAX Night when the Medicine Hat Tigers come to town. The Raiders will be wearing specially designed Don Cherry-themed jerseys that will be auctioned off with 100 per cent of the proceeds being donated to the Saskatchewan Branch of The Kidney Foundation of Canada. The auction is now open. Full details are available at www.raiderhockey.com/jersey-auctions.