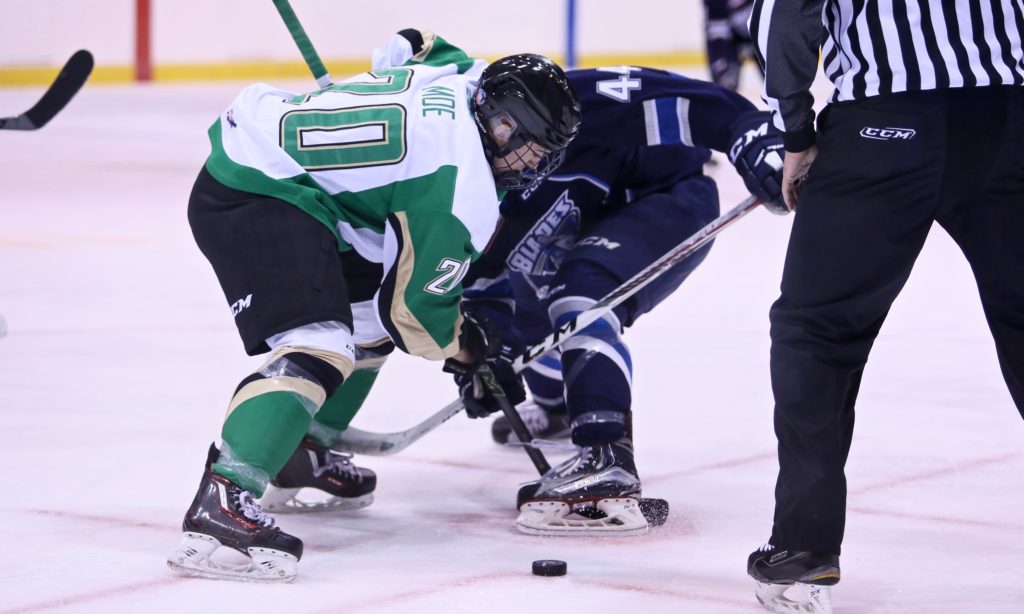 Prince Albert, SK – Simon Stransky had a three-point night to lead the Prince Albert Raiders to a 5-3 win over the Saskatoon Blades on Thursday night at the Art Hauser Centre.

It was the Raiders first win of the 2016 preseason.

Saskatoon opened the scoring midway through the first period when Jantzen Leslie got a shot through a screened Ian Scott.

However, the Raiders stormed back in the second period. Cole Fonstad tied the game at the 5:32 mark of the middle frame. About two minutes, Cody Paivarinta snapped a shot past Blades goaltender Dorin Luding. Spencer Moe capped off the Raiders’ three-goal second stanza with his second tally of the preseason.

In the third, Stransky scored the eventual game-winning goal 1:03 into the frame.

Ryan Graham and Mark Rubinchik both scored in the third to make it a one-goal game, but Austin Glover added an empty-net goal with one second left in the game to wrap up the scoring.

Scott started in goal for the Raiders, stopping 27 of 28 shots faced during his 30:31 of action. Curtis Meger made 12 saves in relief. For the Blades, Luding stopped 22 shots in a losing effort.

The Raiders (1-1-0-0) are back in action against the Blades (2-2-0-0) on Saturday night in Warman. They return to the Art Hauser Centre for their final home preseason game of the schedule when they take on the Moose Jaw Warriors. Puck drop is 7 p.m. 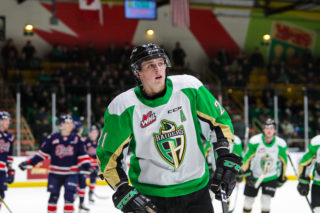 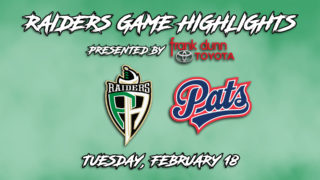 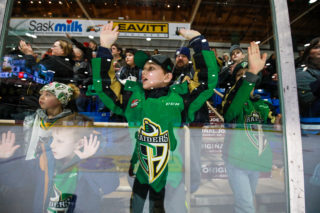 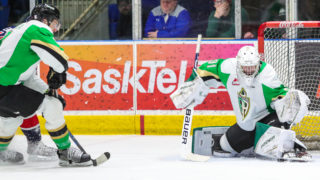 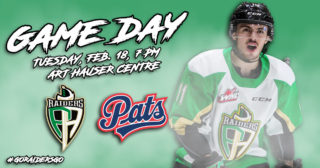