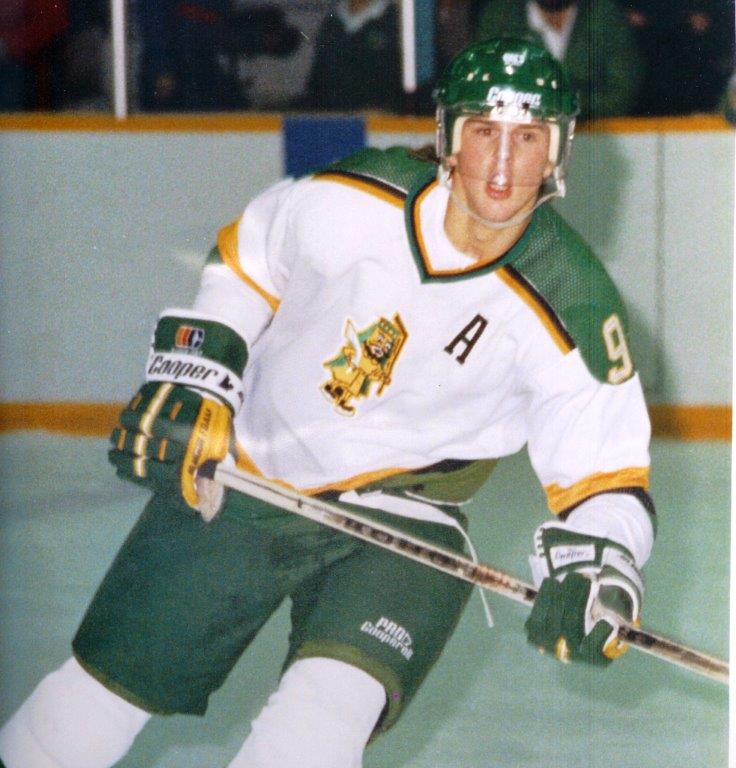 Prince Albert SK- The Prince Albert Raiders are pleased to announce that they will be retiring the first jersey in the 43-year history of the club on Friday November 1st, as Mike Modano’s number 9 will be raised to the rafters of the Art Hauser Centre prior to the Raiders game against the Regina Pats at 7:00 PM.

Modano spent three seasons with the Raiders, scoring118 goals and 176 assists for 295 points 176 games. The Livonia, Michigan native was the first Raider player to be selected first overall in the NHL Entry Draft, when he was the top player selected in the 1988 draft by the Minnesota North Stars. Modano had a stellar NHL career, recording 1375 points in 1499 games with the Minnesota North Stars, Dallas Stars and Detroit Red Wings before retiring at the conclusion of the 2010-2011 season. The 8-time NHL All-Star is all-time goal scoring and points leader by an American born player in the NHL and represented his country three times in the Olympics. The 1999 Stanley Cup Champion was inducted into the USA Hockey Hall of Fame last fall, and will have his number retired by the Dallas Stars this season as well.

“I am extremely honoured by this gesture from the Raiders organization,” said a thrilled Modano via phone.

A sub-committee of the Raiders Board of Directors extensively researched and deliberated the honour of retiring jerseys by junior hockey franchises, and created a very strict criteria from their findings for the Prince Albert Raiders Hockey Club. Following an evaluation of the criteria, the Board of Directors approved the retirement of Mike Modano’s number 9.

November 1st and 2nd to be “Mike Modano Weekend”

City of Prince Albert Mayor Greg Dionne has officially proclaimed that November 1st and 2nd, 2013 “Mike Modano Weekend”. The former NHL All-Star and Raider alumnus will be back in Prince Albert to feature as the special guest at the Raiders game against the Regina Pats on November 1st and for the Kinsmen Sportsman Dinner on Saturday November 2nd. Kevin Winters, the voice of the Raiders when Modano played for the club from 1986-1989, will also be on hand to act as the Master of Ceremonies for both events over the course of the weekend.

The Prince Albert Kinsmen Club  in conjunction with the Prince Albert Raiders are proud to announce that Wheatland Tire and Auto will be the title sponsor for the Kinsmen Sportsmen Dinner for the next three years.

The Sportsman Dinner is an annual event that honours the top Male and Female Athletes of the Year in Prince Albert as well as the city’s Sportsman of the Year. The dinner also serves as a major fundraiser for the Kinsmen Club of Prince Albert and the Raiders Education Fund, with past guest speakers including Lanny McDonald, Bret “The Hitman” Hart, Michael Landsberg, Curtis Joseph and this year’s special guest, former Raider Mike Modano. Tickets to the event are available by contacting the Kinsmen Club of Prince Albert. 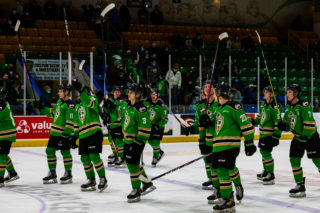 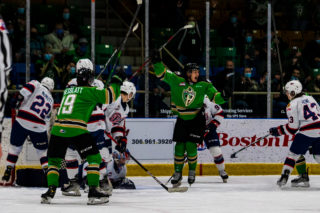 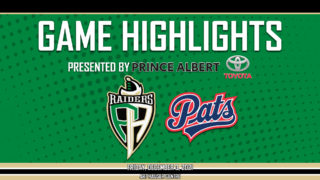 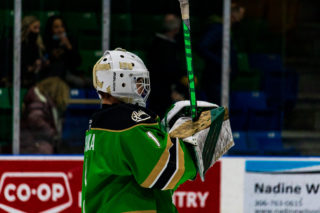 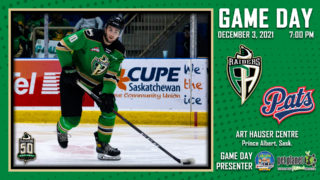 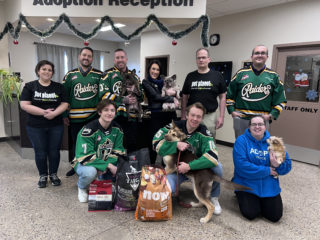