Raiders to Launch the Green Movement

Prince Albert SK- The Prince Albert Raiders announced today that the Green Movement will be launched on Thursday May 16th at 12:15 in the Ches Leach Lounge.

The Green Movement will revamp the Raiders look beginning in the 2013-2014 season. The unveiling of the Raiders new appearance, taking place next Thursday, is open to the public and anyone wishing to attend the event is encouraged to come to the Ches Leach Lounge on the 16th to see the launch live in person. 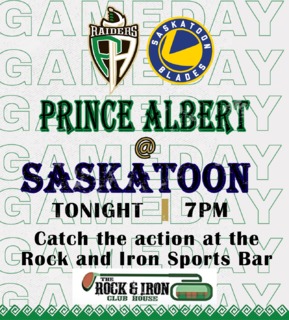 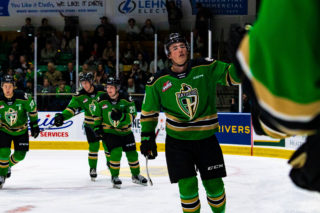 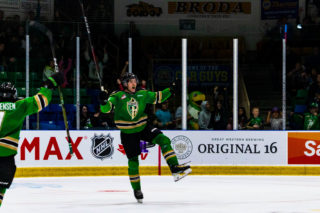 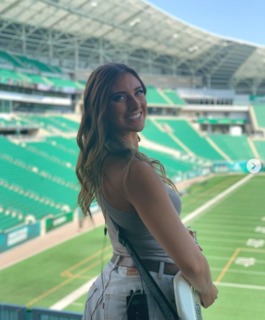 Lehner set to perform live after Raider game
1 day ago 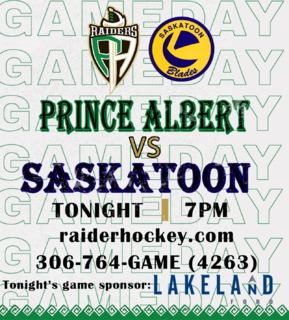