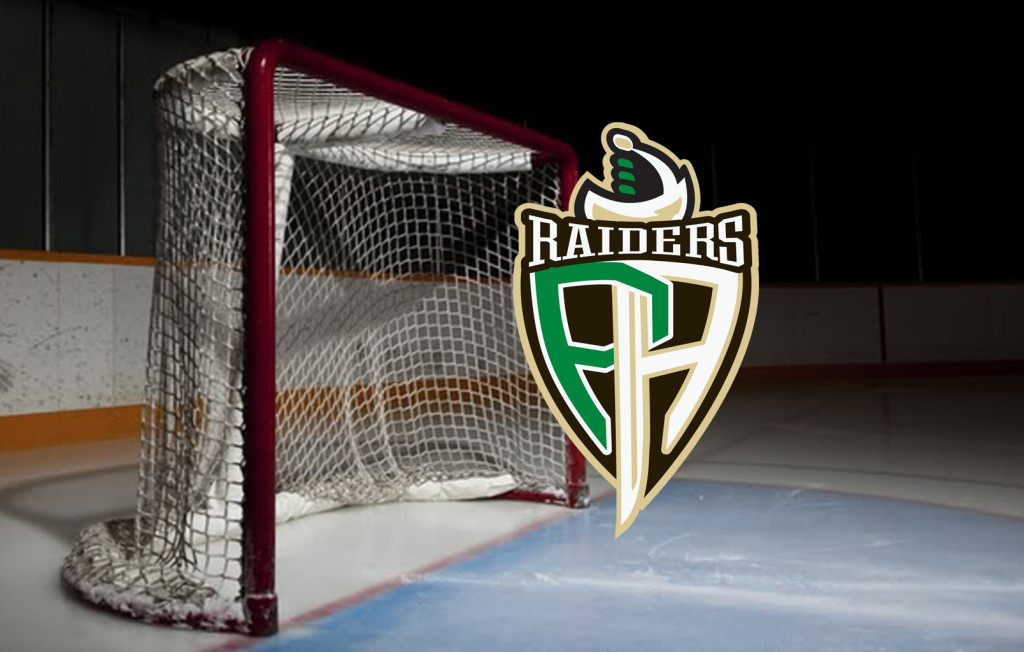 Prince Albert, SK—  The Raiders announced this morning that they have signed Parker Kelly, Sean Montgomery, and Curtis Roach to WHL standard contracts.

Parker Kelly, a 7th round pick in the 2014 WHL Bantam Draft, is a 15 year old forward from Camrose, Alberta. Last season he played in 31 games for Camrose of the AMBHL scoring 35 goals and 25 assists for 58 points and amassed 38 penalty minutes.

Curtis Roach, a ‘97-born, right-handed defenseman played the 2013/14 season with the Saskatoon Contacts of the SMAAAHL where he tallied 2 goals, 26 assists and 44 penalty minutes in 44 games. The Saskatoon product was invited to camp and played extremely well earning himself a list spot and contract with the Raiders.

Following last night’s Intra Squad game, the Raiders have trimmed their roster to 32 players (3 goalies, 12 defensemen, 17 forwards). The team hits the road this weekend for a pre-season tournament in Regina on Friday and Saturday. The Raiders then play a home-and-home exhibition series with the Saskatoon Blades beginning on September 5th in Prince Albert. Pre-season play wraps up with games versus Regina on Wednesday September 10th (in Regina) and Friday September 12th (in Prince Albert). We then kick off the WHL Season with the Raiders home opener against Saskatoon on September 19th.

Season Tickets are still available! Be sure to get your seats for what is bound to be an exciting season full of changes and new fan experiences! Secure your seats today at raiderhockey.com or through the Raider office.