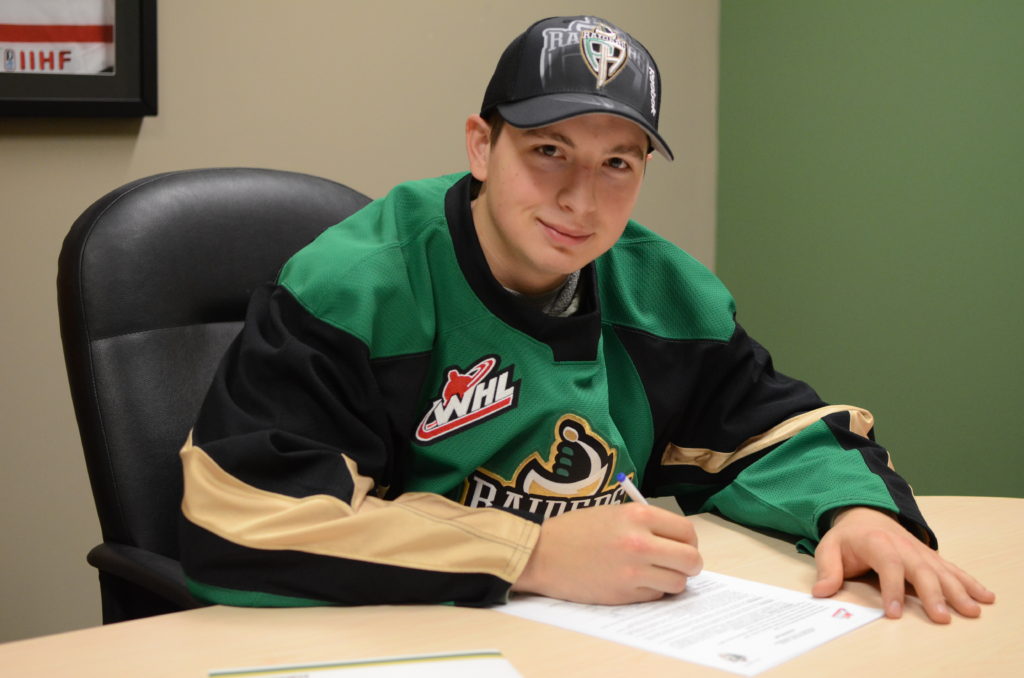 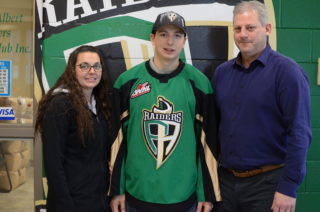 Crossley, a product of Fort St. John, B.C., has played in 25 games with the BCHL’s Nanaimo Clippers this season, picking up a goal and an assist to go along with 22 penalty minutes. He also suited up for B.C. at the National Aboriginal Hockey Championship in Mississauga, ON in May, captaining his side to an undefeated gold-medal performance. In that tournament, he earned the Most Valuable Defenceman award.

Last year, he played the bulk of his season with the KIJHL’s Kamloops Storm, collecting nine points and 64 penalty minutes in 40 contests.

Crossley is familiar with Prince Albert. He was invited to training camp prior to the 2014-15 campaign. Prior to that camp, Crossley participated “Hit The Ice,” which was a training camp and television show that highlighted young aboriginal hockey players.

The Raiders are in action on Friday when they host the Medicine Hat Tigers on Saskatchewan Rush Night at the Art Hauser Centre. A part of the festivities include special jerseys that blend the brands of the Raiders and Rush. They will be auctioned off during and following the game. Also coming to the game are the Crush Girls, the mascot Bruiser and the NLL Champion’s Cup. Puck drop is at 7 p.m.