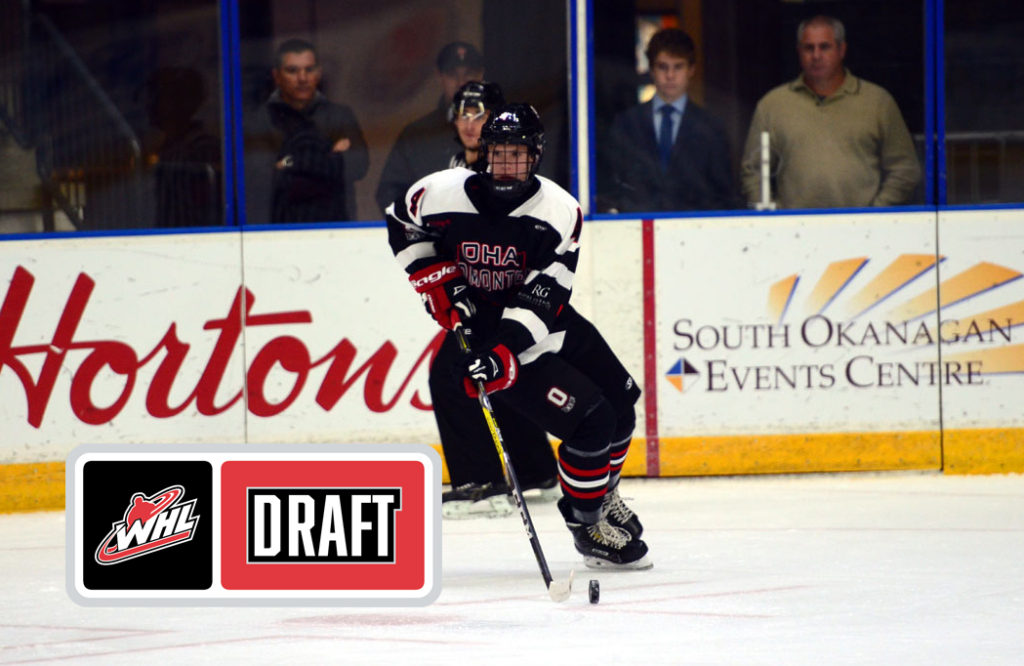 Prince Albert, SK – The Prince Albert Raiders are proud to announce the selection of defenceman Kaiden Guhle with the first overall pick of the 2017 WHL Bantam Draft.

“In terms of a player, Kaiden checks all the boxes – effortless skater, ability to run a power play, a physical and aggressive defender with great gap control,” said Raiders general manager Curtis Hunt. “He is truly worthy of this first overall selection.”

Very proud to be selected by the @PARaidersHockey in the #WHLBantamDraft

Guhle, a 15-year-old from Sherwood Park, AB, suited up for OHA Edmonton Bantam Prep of the CSSBHL. He played in 30 games, scoring 17 goals and adding 23 assists and was named the CSSBHL Top Defenceman for the 2016-17 season. He picked up a pair of helpers in three playoff games. Guhle also played in four games for the OHA Edmonton Prep in the CSSHL.

The 6’1”, 165-lb defenceman also appeared in the 2017 John Reid Memorial Bantam Tournament and had a goal and eight assists in five games. He recently competed at the Alberta Cup for Team Northeast, finishing with two goals and an assist.

Season ticket packages for the 2017-18 campaign are now available. Early bird pricing is in effect until Monday, June 15. Stop the Raider Office for more information.