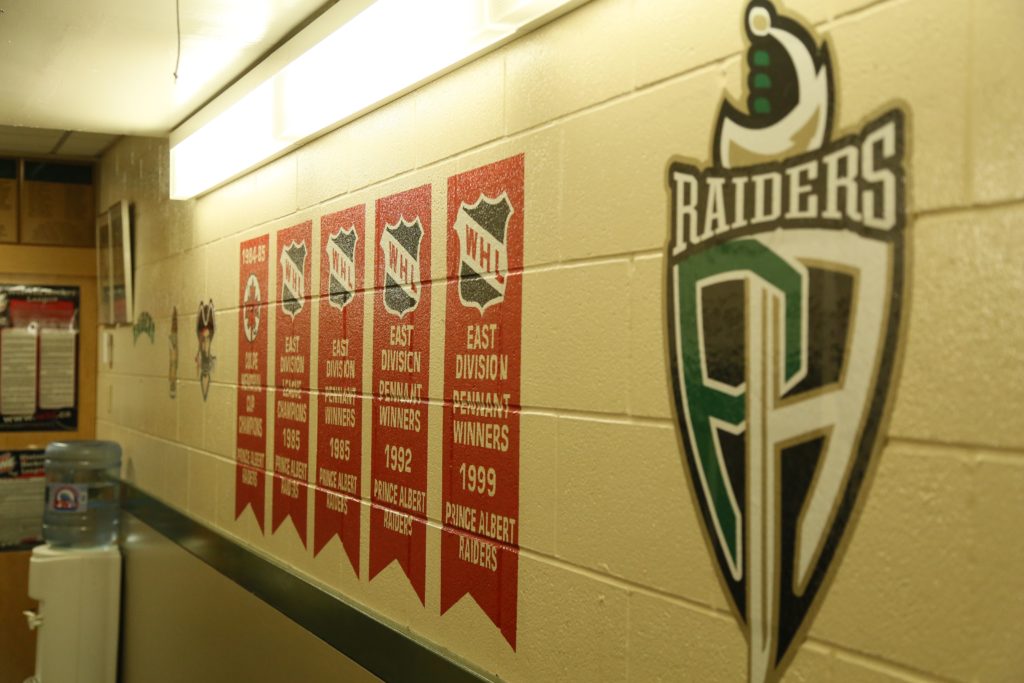 Prince Albert, SK – The Prince Albert Raiders are excited to announce the selection of 2000-born Dominik Bokk with the ninth overall pick in the 2017 CHL Import Draft.

Bokk, who hails from Schweinfurt, Germany, played for Kolner EC Under-19 team in the German junior league. The now 17-year-old right winger had 34 goals and 37 assists in 41 games played, which put him fourth in league scoring. He added five goals and two assists in four playoff games.

“We’re very excited to draft Dominik,” said Raiders general manager Curtis Hunt. “He’s considered to be the top talent to come out of Germany since Leon Draisaitl. He has a sniper’s mentality that can also make plays through traffic and is extremely strong on his skates. He has the potential to be a high-end pick in next summer’s NHL Entry Draft.”

The 2018 NHL Draft eligible prospect also suited up for Germany at the 2017 IIHF U18 World Championship Division I Group A tournament in April. In five games, Bokk led the tournament with seven goals and added three assists to finish tied for second in tournament scoring with 10 points.

Bokk is the first German picked by the Raiders in the CHL Import Draft since Draisaitl was selected in 2012 draft.

Season tickets for the 2017-18 season are available. For more details, head to raiderhockey.com or visit the Raider Office from Monday to Friday between 9 a.m. to 5 p.m.