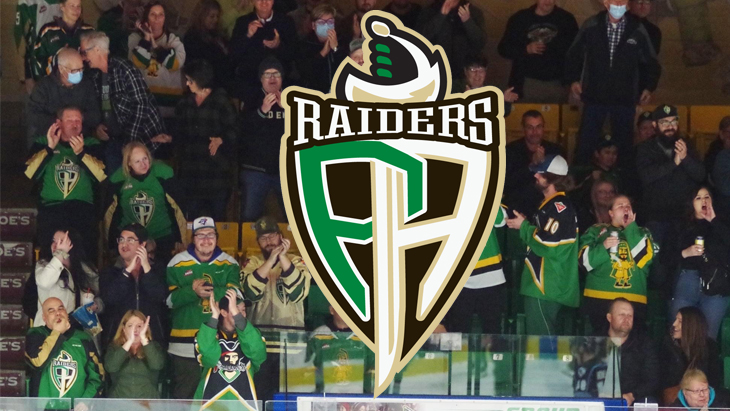 The Prince Albert Raiders held their Annual General Meeting on Wednesday night in the Ches Leach Lounge at the Art Hauser Centre.

From the start of the regular season, the Raiders saw a large number of ticket sales, with the primary reason being it was the first time that the team had played at the Art Hauser Centre since March 6th, 2020. The organization also saw a large uptick in promotions, fundraising, and advertising thanks to the ability to host events inside of the rink.

The 2021-22 season ended with the Raiders clinching the eighth and final playoff spot in the Eastern Conference with a 28-35-4-1 record, and were tested with the difficult task of facing the top seeded Winnipeg ICE in the first round, ultimately losing in five games.

The Raiders, as well as the rest of the league, went through two WHL Prospects Drafts and two U.S Priority Drafts throughout the season. In the 2021 U.S Priority Draft, PA selected Dmitri Toporowski and AJ Ulrich, who both attended training camp last month. In the 2021 WHL Prospects Draft, 11 selections were made by the Raiders, including two first round picks (Cole Peardon, Ryder Ritchie).

Dylan Nolan and Gordon Jennings were taken in the 2022 U.S Priority Draft by Prince Albert, while 13 picks were made by the team in the 2022 WHL Prospects Draft, including first round pick (15th overall) Luke Moroz.

The Raiders have two more preseason games, on Friday and Saturday night; a home and home set with the Saskatoon Blades. The team begins the 2022-23 regular season on Friday, September 23rd with their home opener, once again against the Blades.