Raiders Have a New President 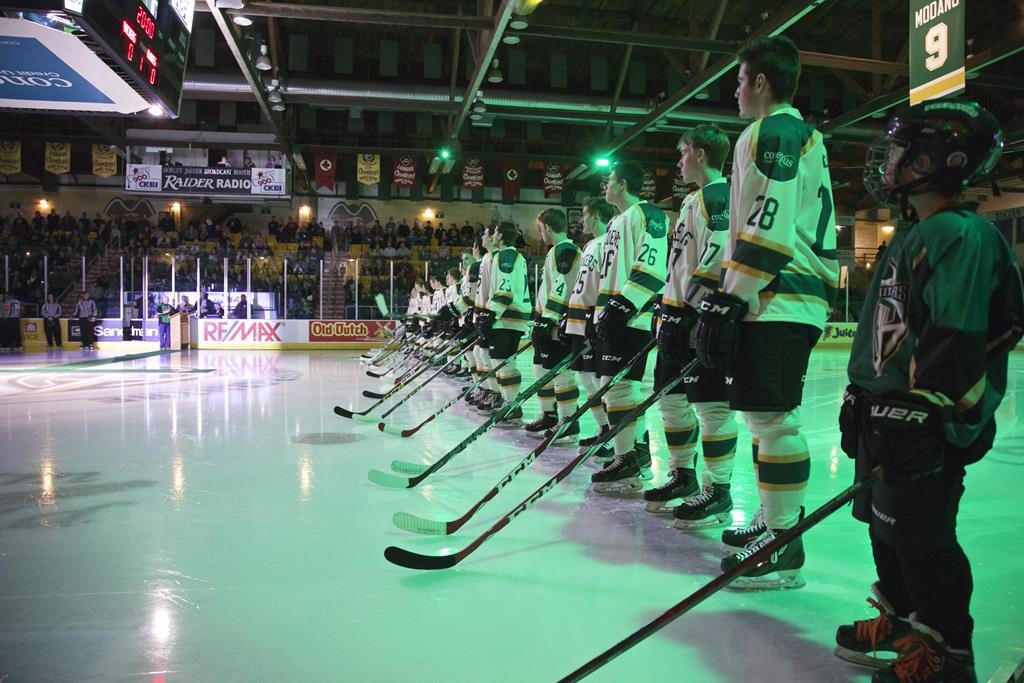 Prince Albert, SK – After 10 years serving as the President of The Prince Albert Raiders Board of Directors, Dale McFee has stepped down from his position. McFee, who has been President since 2006, regretfully announced his decision at a board of directors meeting earlier this week mentioning time restraints. “The Raiders have and always will be a big part of who I am, I feel honoured and privileged to have served and to continue to serve on the Raider Board, I want to thank and congratulate Gord Broda for taking on the role of President. I personally could not think of a better community minded business person to serve in this role”

Gord Broda a long time Raider Board Member was nominated by fellow members of the board for the presidency and was subsequently elected.  McFee was elected to the role of vice president. Brent Spademan retained his role as the treasurer on the board. Broda, McFee and Spademan will be joined by Trevor Rumple and Brent MacDonald who were re-elected to the executive committee of the Raiders board.  “We appreciate all of the hard work and strong leadership Dale has given the Raider organization – we are pleased that he can continue to serve on the board. I look forward to the new role as President” says Broda.

Finally, the Raiders Board appointed Gord Thompson and Curtis Lemieux as new Board members to replace Trevor Dutchak and Darren Whitehead whose term on the board had expired in June.  The Prince Albert Raiders would like to thank both Trevor and Darren for their time on the Board and welcome both Gord and Curtis to the organization.