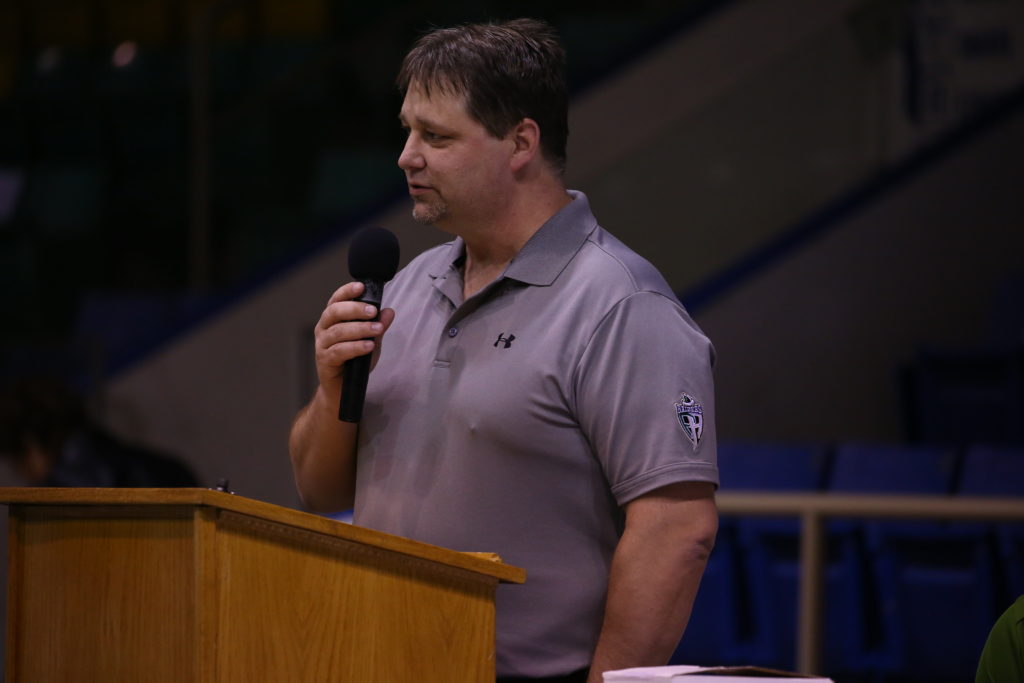 Gunville joined the Raiders as the Assistant Director of Player Personnel in June 2013 and spent two and a half years in that role. He was promoted to Director in the fall of 2015. Prior to joining the Raiders, Gunville was a scout for the Prince George Cougars.

“I’m excited about the direction the team is heading and wanted to remain a part of Raider organization,” Gunville said. “I want to thank Curtis Hunt and the Raiders Board of Directions for having confidence in me as we head towards a bright Raider future. I would also like to thank all of my scouts across Western Canada and the western United States for the countless hours in the rinks and the time away from their families.

“I am thrilled to keep Ron on as Director of Player Personnel,” said Raiders General Manager Curtis Hunt. “Through his work, we have developed a strong system of scouting that includes extensive coverage throughout Western Canada and the United States. We have successfully recruited and signed our drafted players and Ron’s keen eye for talent was instrumental in the rebuild that occurred during the first half of the season.”

As a player, Gunville saw actions in three WHL seasons, split between his hometown Raiders and the Lethbridge Hurricanes. In 91 career games, he had nine goals and 24 assists to go along with 233 penalty minutes.