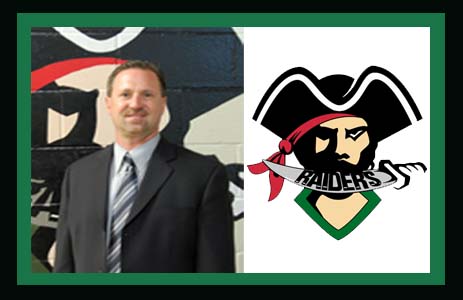 Prince Albert SK- The Prince Albert Raiders are pleased to announce that they have extended the contract of their Director of Player Personnel Dale Derkatch, who will now also assume the role of Skills Development Coach for the Raider organization.

Derkatch joined the Raiders as Director of Player Personnel at the start of the 2009-10 season and has played a pivotal part in player acquisition and development over the past two seasons. As the new Skills Development Coach for the Raiders, Derkatch will now play a more active role in the skill development of prospects and players periodically throughout the season.

“I’m very excited to stay on as Director of Player Personnel.” Said Derkatch. “It is a pleasure to work with Bruno, his coaching staff and everyone involved in the Raider organization. Now, as the Skills Development Coach as well, I am looking forward to being a part of the coaching staff and working with the players directly. It is a unique, exciting opportunity and hopefully I can contribute to the overall success of the organization.”

Prior to joining the Raiders, Derkatch served as the coach of the Regina Pats in the 2008-09 season and in the four years prior to that was the Director of Hockey Development at the prestigious Athol Murray College of Notre Dame in Wilcox Saskatchewan. Among his many duties at Notre Dame, Derkatch oversaw all aspects of scouting and recruitment to the college including appointment of scouts and contacting potential players and their parents.  As a coach at Notre Dame, Derkatch was selected the SMAAAHL Coach of the Year in 2006-07 and was a finalist for that award in two other seasons.

From 1998-04 Derkatch was an Amateur Scout for the Washington Capitals of the NHL. He identified, evaluated and assessed draft eligible players for the NHL Entry Draft.  While maintaining constant knowledge of all draft eligible players he also formulated a cost efficient schedule to scout across Canada, the United States and Europe for the Caps.

As a player Derkatch was one of the most prolific scorers in WHL history.  Among his records are: career playoff points (103), career playoff assists (73) and most points in one playoff season (53 in 1984).  He was the WHL Rookie of the Year in 1982 and won the league scoring title in 1983.  The speedy centre played for Canada at the World Junior Championships in 1983 and 1984 and played on the Canadian Olympic team in 1984.

He was a 7th round draft pick of the Edmonton Oilers in 1983.  Derkatch went on to a 14 year professional career in Europe playing in Elite Leagues in Finland, Germany, Italy and Switzerland. 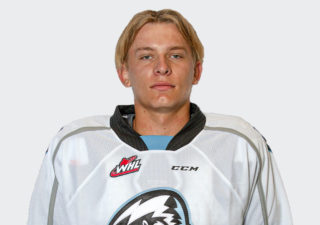 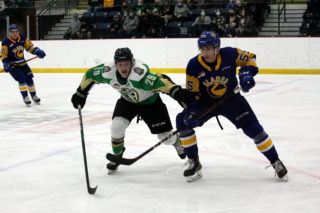 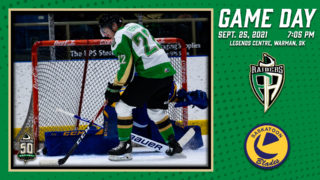 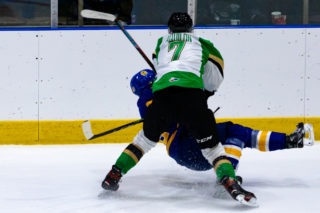 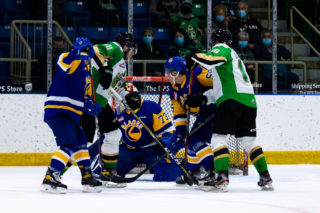