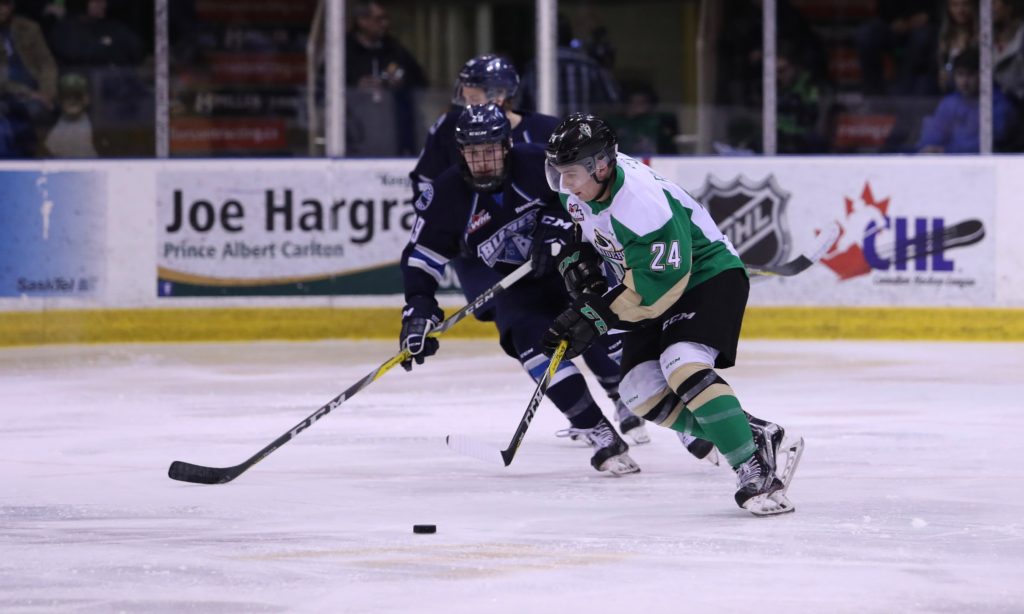 Prince Albert, SK – The Prince Albert Raiders are pleased to announce their schedule for the 2017 WHL pre-season.

The Raiders will play five exhibition games this season, beginning at the Art Hauser Centre on Sunday, September 3 at 1 p.m.

The 2017-18 WHL regular season schedule will be released at a later date.

Season tickets for the 2017-18 season are available. Early bird pricing is in effect until tomorrow, June 15, 2017. For more details, click here or visit the Raider Office from Monday to Friday between 9 a.m. to 5 p.m.