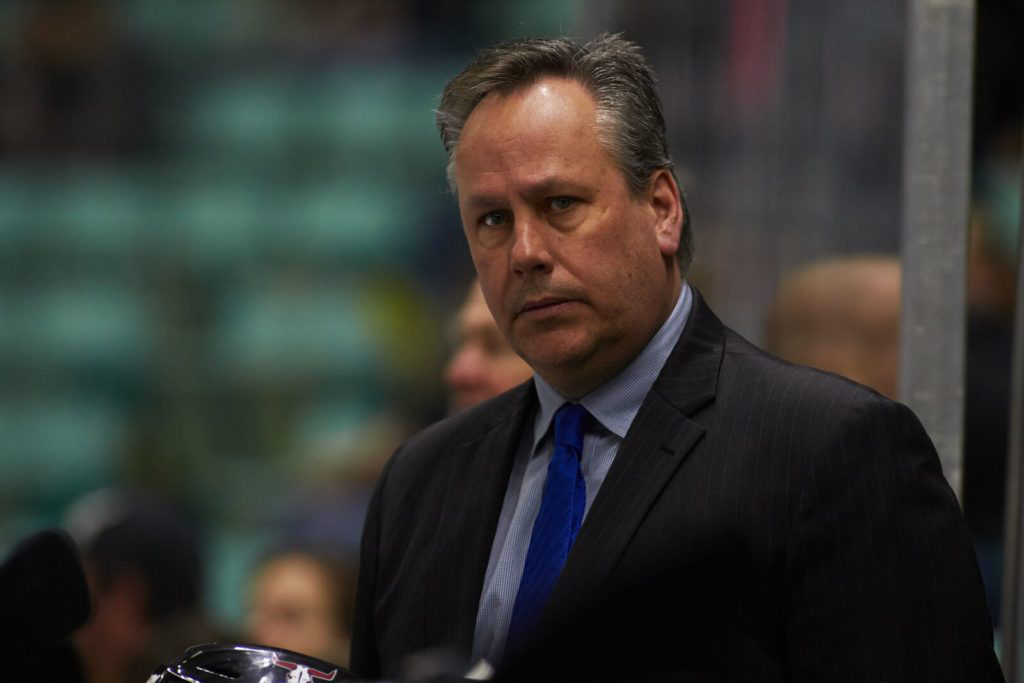 The Raiders are proud to announce the additions of Jeff Truitt, Dan Gendur, and Mike Brodeur to the staff for the 2018-19 campaign. Truitt and Gendur join the staff as assistant coaches, while Brodeur takes over as the goaltending coach.

Truitt takes over Dave Manson’s role on the Raiders’ bench, reuniting a Memorial Cup-winning partnership with Habscheid from their days with the Kelowna Rockets.

Truitt was added to Habscheid’s staff with the Rockets as an assistant coach from 2000-03 and was promoted to associate coach during Kelowna’s Memorial Cup championship season in 2003-04. Following the season, Truitt took over for Habscheid as head coach of the Rockets, winning the Ed Chynoweth Cup in 2005.

Truitt brings many years of coaching experience from the WHL and the AHL to the Raiders’ bench, most recently as an associate coach with the Red Deer Rebels for the past six seasons. He started as an assistant coach with the Lethbridge Hurricanes from 1993-96 before becoming the head coach of the AJHL’s Camrose Kodiaks.

In the AHL, Truitt joined Springfield as an assistant coach in 2007-08 before becoming the team’s head coach the following year. In 2010-11, he became an assistant coach with San Antonino and held the same role with Texas in 2011-12.

Internationally, he won a silver medal as video coach for the 2004 Canadian National Junior Team. He also won gold with Canada as an assistant coach at the 2006 IIHF World U18 Championship.

Gendur joins the staff following an internship with the Raiders at the end of the 2017-18 season and into the 2018 WHL Playoffs. He was the head coach of the Airdrie CFR Bisons in the AMHL for the 2017-18 campaign.

As a player, Gendur suited up in 200 career WHL games between the Prince George Cougars and the Everett Silvertips, scoring 55 goals and 89 assists. He was drafted in the seventh round of the 2007 NHL Draft by the Vancouver Canucks.

Very excited to be joining @PARaidersHockey thank you to the @BisonsAAA organization and board members for helping me last season. Thank you goes to the @CGenerals for giving me my first opportunity

Brodeur takes over as the Raiders’ goaltending coach. Selected in the seventh round of the 2003 NHL Draft by the Chicago Blackhawks, played in seven games over two seasons with the Ottawa Senators. 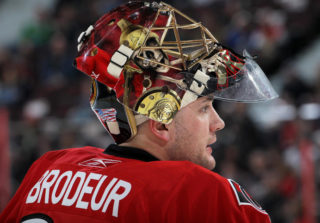 A winner of the Top Goaltender Award at the 2003 RBC Cup, Brodeur played one season in the WHL. During the 2003-04 season, he posted a 23-11-5-1 record between the pipes for the Moose Jaw Warriors. Brodeur also served as the goaltending and video coach for the AJHL’s Fort McMurray Oil Barons in 2014-15. Three years later, Brodeur re-joined the Oil Barons’ coaching staff as an assistant coach.