Raiders Announce a Pair of Trades 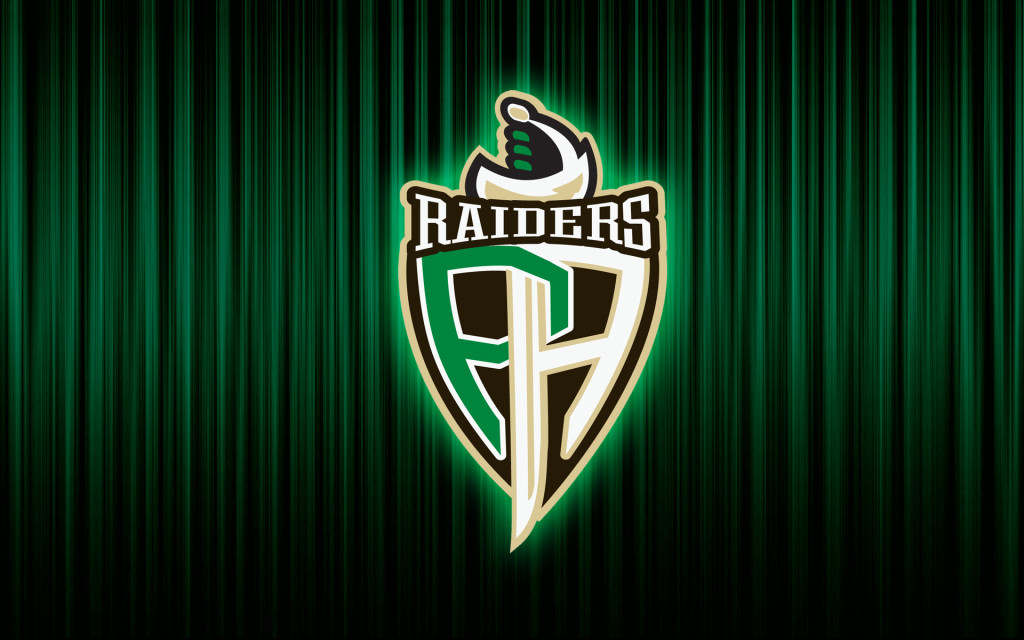 Valcourt has played in 36 games with Saskatoon this season, scoring 14 times and adding 24 assists for 38 points. The 6’2”, 216-pound product of Red Deer, Alberta has 231 games of WHL experience with 134 points and 359 penalty minutes in his career, as well as a plus-32 rating.

Coghlan has picked up 4 goals, 6 assists and 14 penalty minutes in his rookie season in the WHL. The 6’, 234-pound defenceman from Nanaimo, British Columbia spent last season with the Cowichan Valley Capitals, recording 5 points and 55 penalty minutes in 47 games.

“We would like to welcome Collin and Ryan to our organization. Collin is a big, power-forward type player who will complement our current mix up front well and Ryan is a young, right-handed defenceman that will fit in with our group of defence,” said Raiders General Manager Bruno Campese.

“We would like to thank Dylan for his contributions to our organization and wish him the best of luck in his future endeavours,” he added. 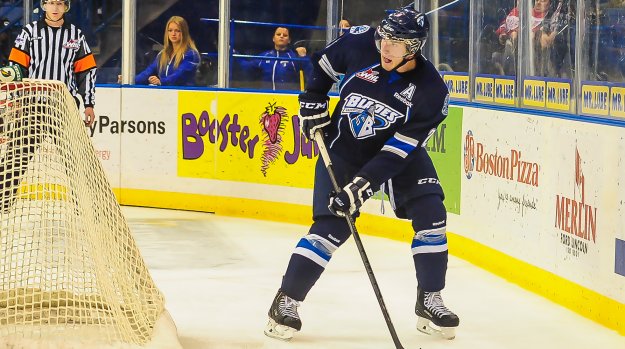 Winther has spent the previous 4 seasons with the Raiders, potting 66 goals and 64 assists for 130 points in 218 games. The Trochu, Alberta product has scored 3 times, adding 11 assists for 14 points in 18 game splayed this season.

“We would like to welcome Calder to the Raider organization. He is a versatile player that can play in many situations and will fit in nicely with our current mix of forwards,” said Raiders General Manager Bruno Campese. “We would like to thank Mike for his contributions to the Raider organization on and off the ice during the past four years. We wish him all the best in his future.” 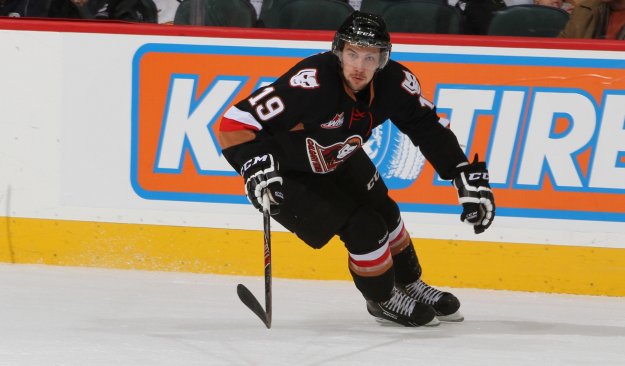