2016 Around the Dub news Pre-season 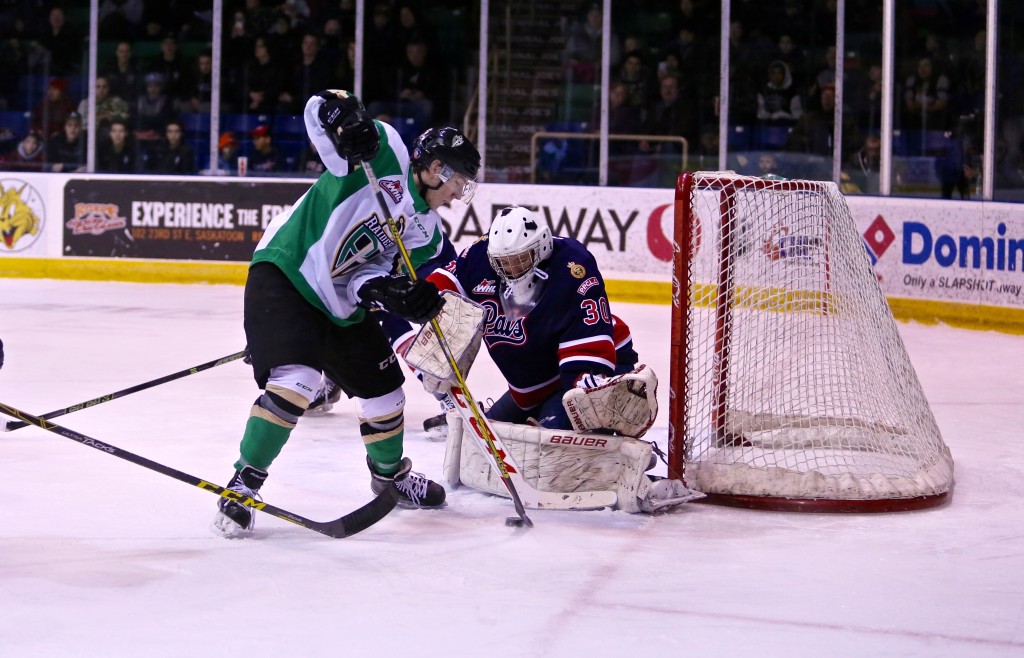 The Raiders will play five pre-season games, beginning at the Regina Tournament on Sept. 2 against the Regina Pats. Prince Albert will also face off against the Saskatoon Blades twice, Moose Jaw Warriors and Swift Current Broncos once.