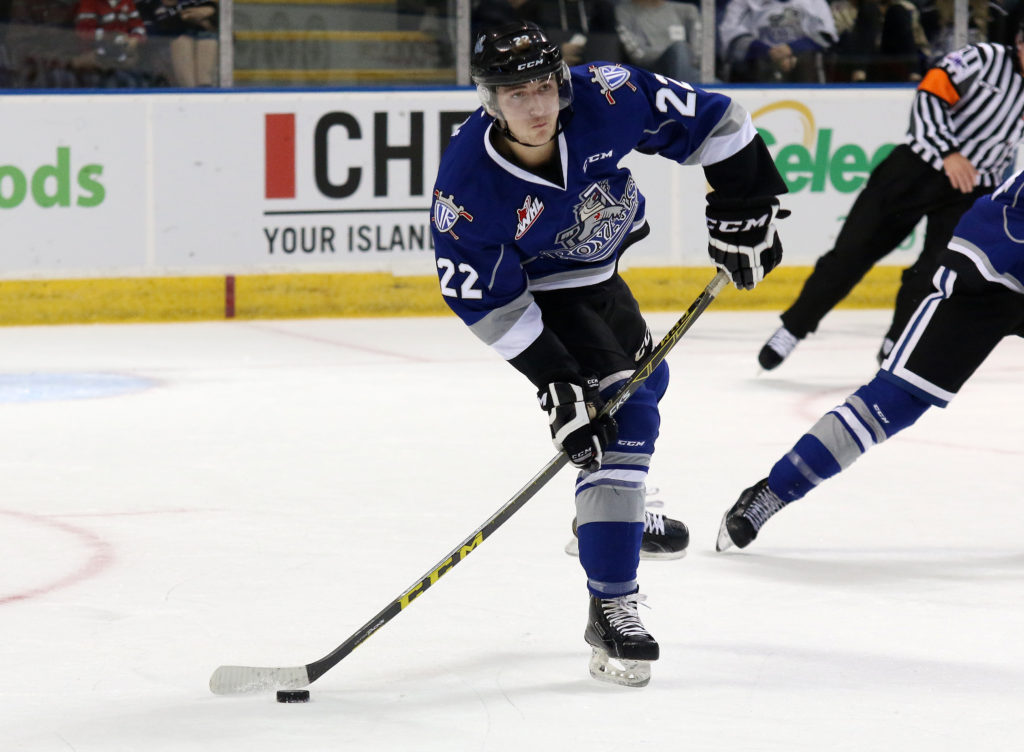 Prince Albert, SK – The Prince Albert Raiders completed a trade with the Victoria Royals on Monday.

Pachal was drafted in the second round of the 2014 WHL Bantam Draft by the Royals. The Estevan product has played in 75 games with the club split over two seasons, picking up one goal, eight assists and 75 penalty minutes.

Weighing in at 6’0” and 195 pounds, Pachal has represented his province twice, most recently at the Canada Winter Games in 2015. He also was a teammate of current Raider Cole Fonstad with the Estevan Bantam AA Bruins in 2013-14.

Morrison was acquired by the Raiders at last year’s WHL trade deadline from the Calgary Hitmen. He played in 67 games with the Raiders since being acquired, picking up four goals and 15 assists.

The Raiders are back in action on Wednesday night when they host Matteo Gennaro and the Calgary Hitmen. Puck drop is 7 p.m. Tickets are available here, the Raider Office or by calling 306-764-5348.