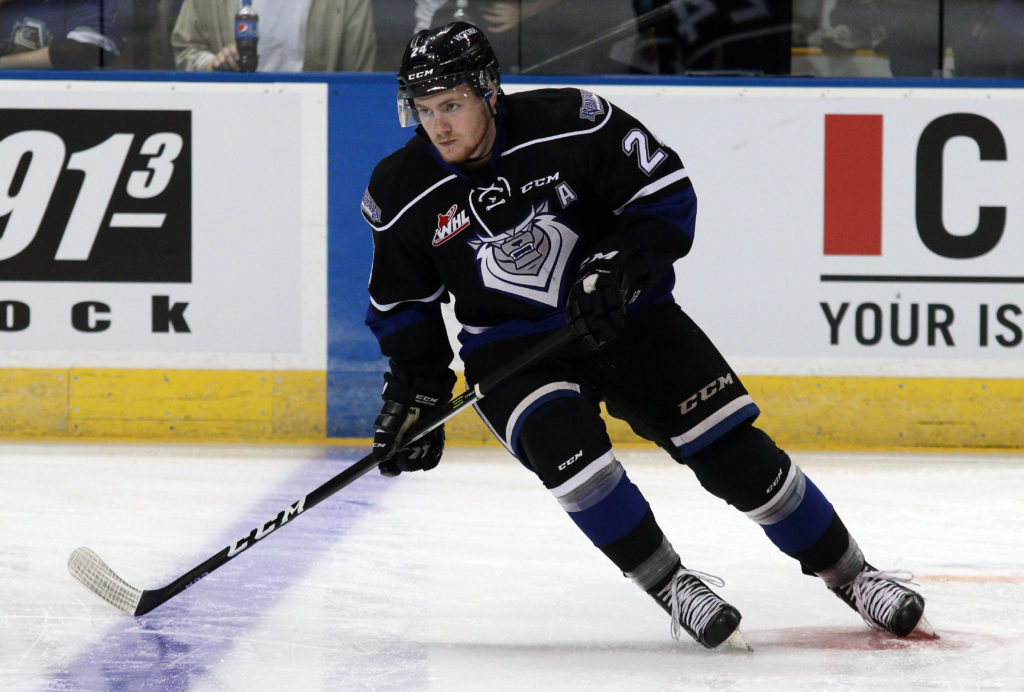 Prince Albert, SK – The Prince Albert Raiders are pleased to announce the acquisition of 1997-born winger Regan Nagy from the Victoria Royals.

This season, Nagy has scored 18 goals and added six assists in 26 games played.

Strand was a sixth-round pick of the Raiders in last May’s draft out of Anchorage, AK.

The Raiders are back at the Art Hauser Centre on Friday night for the Sock Hop against the Kootenay ICE. Fans are asked to bring new pairs of socks to throw on the ice during the second intermission. Everyone who throws socks onto the ice will be entered into a draw to win a new TV. Tickets are available at raiderhockey.com, the Raider Office, or by calling 306-764-5348.