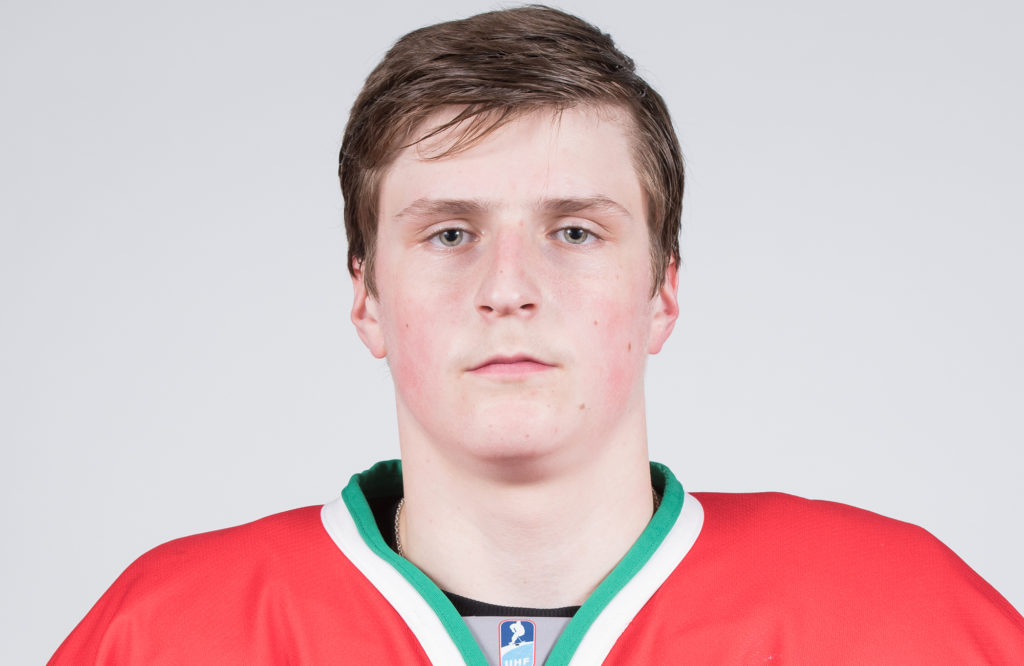 Protas, who is listed at 6’3” and 179 lbs, was selected 26th overall in May’s CHL Import Draft by the Raiders. He had nine goals and 11 assists for the Belarus U17 Team in the Vysshaya Liga, which is the development league for the Belarusian Extraleague.

On the international stage, Protas suited up for Belarus at April’s 2018 IIHF World U18 Championship in Russia. He scored once, which was in his team’s round robin game against Canada, and added three assists in five games.

He also represented Belarus at the Mac’s AAA World Invitational Hockey Tournament in Calgary in December, putting up two goals and three assists in four games.

Stay up to date with the Raiders by downloading the mobile app on Android and Apple devices.