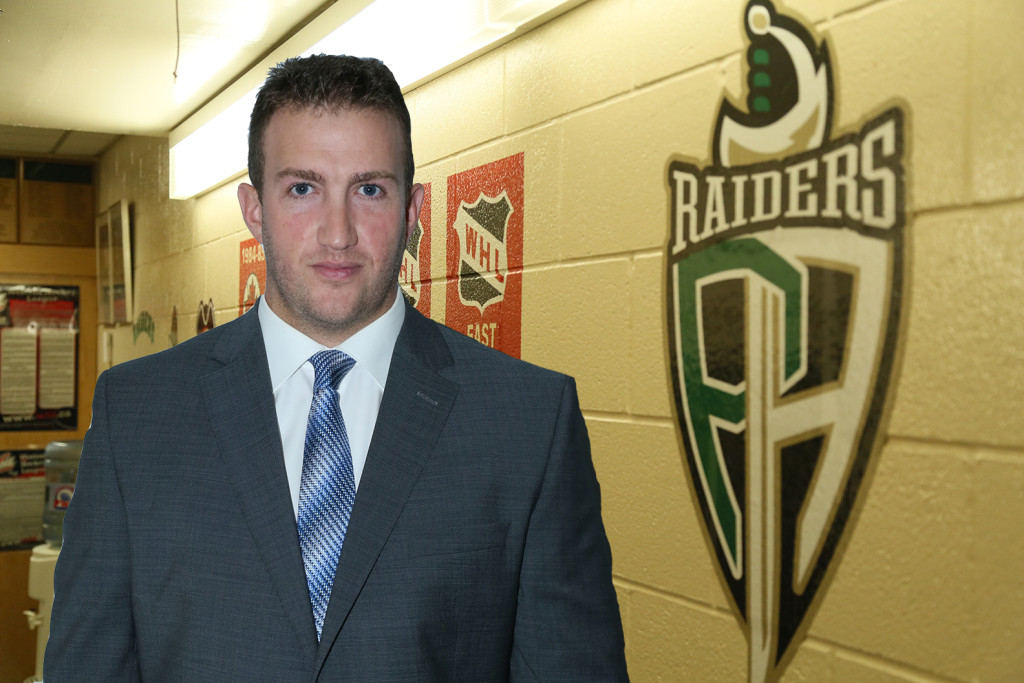 Prince Albert, SK – The Prince Albert Raiders announce that assistant coach Kelly Guard has stepped down from his position.

Guard will continue working with the team’s goaltenders as a goaltending consultant.

The former WHL goaltender joined the Raiders as the team’s goaltending and strength and conditioning coach for the 2012-13 season. Prior to the 2014-15 campaign, he was promoted to assistant coach.

Guard, who hails from Prince Albert, signed a one-year contract for the 2015-16 season.