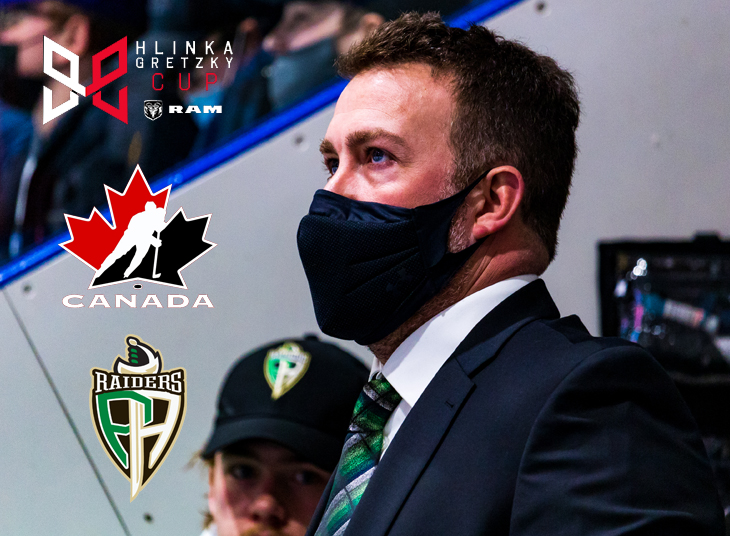 PRINCE ALBERT, SK. – The Prince Albert Raiders, in conjunction with Hockey Canada, announced Raiders Goaltending Coach Kelly Guard has been named to the coaching staff of the National Men’s Summer Under-18 Team, scheduled to compete in the 2022 Hlinka Gretzky Cup. It is Kelly’s second stint with Hockey Canada as he served as Goaltending Consultant for the U17 Capital City Challenge in Ottawa last season.

“We are extremely proud of Kelly,” added Raiders Head Coach Marc Habscheid, “being in Prince Albert for eight years and having the great fortune to coach Kelly in Kelowna, it has been remarkable to see the growth in knowledge of the position and game and the rapid evolution of his coaching career.  He deserves this position with Hockey Canada, and we know he will represent the Raiders and the City of Prince Albert well in this prestigious tournament”.