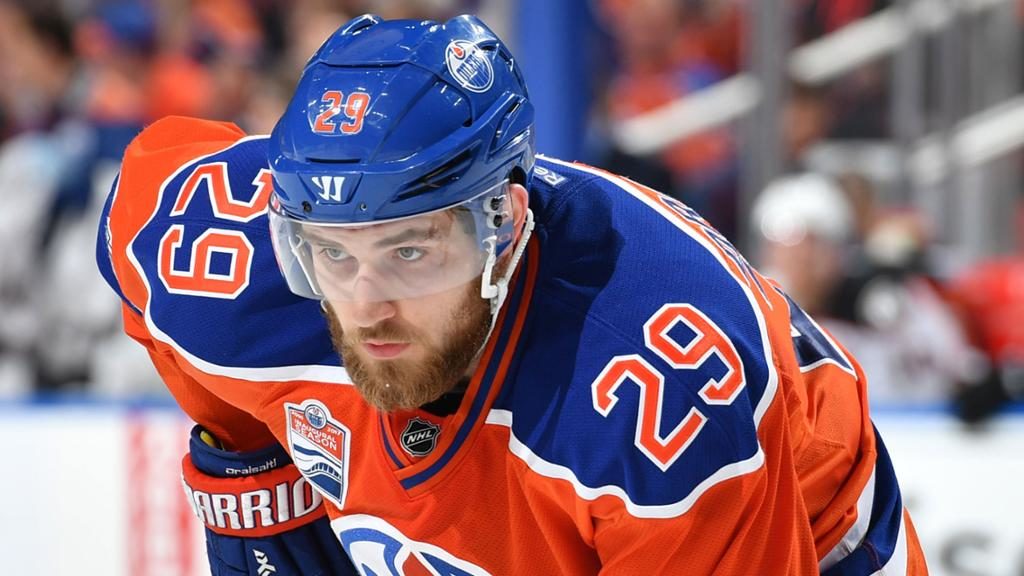 The Edmonton Oilers have signed Prince Albert Raiders alumnus Leon Draisaitl to an eight-year contract extension with an average annual value of $8.5 million, the team announced on Wednesday.

“I’m really excited to be back for eight years,” Draisaitl said to Paul Gazzola of EdmontonOilers.com.

“I never really thought about going anywhere else. We have something really special. We have a great group of guys. It’s something I wanted to be a part of as long as possible.”

Draisaitl, a product of Cologne, Germany, was drafted second overall in the 2012 CHL Import Draft. He compiled 59 goals and  104 assists in 128 career games with the Raiders.

The Oilers selected Draisaitl third overall in the 2014 NHL Draft. He has 50 goals and 87 assists in 137 career NHL regular season games.