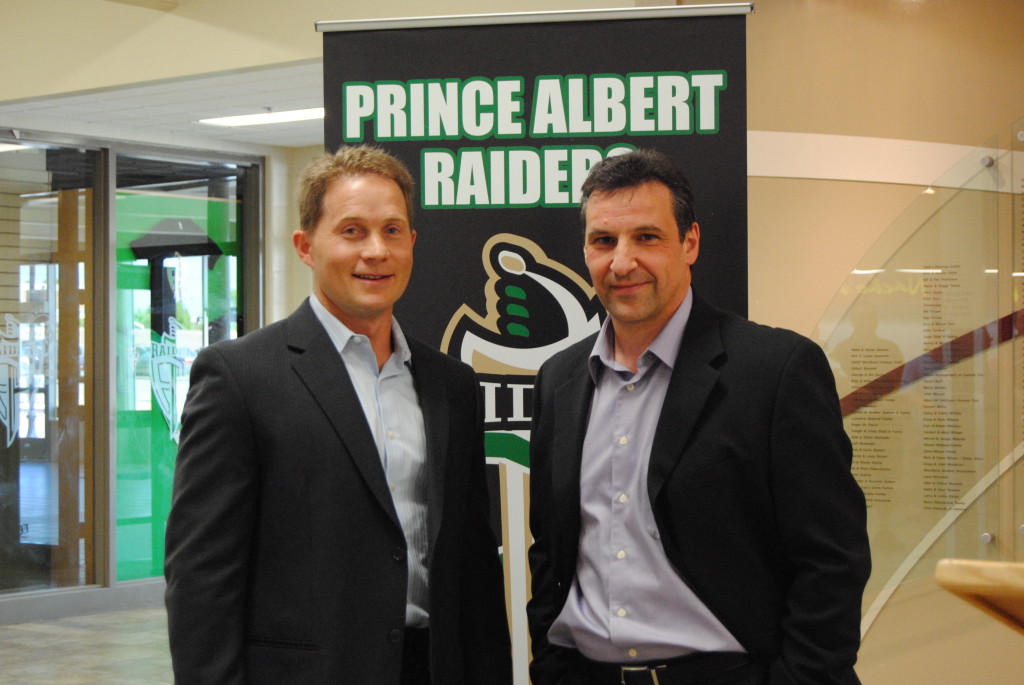 “We are excited to have Cory join our team,” stated General Manager Bruno Campese. “He brings experience from different levels and has a proven track record of winning.  Cory’s work ethic is second to none and is very disciplined in his approach.”

“I am very excited to join the Raider organization,” said Cory Clouston. “I look forward to getting to know the players, working with the hockey staff and becoming part of a community that has such a strong hockey tradition.”