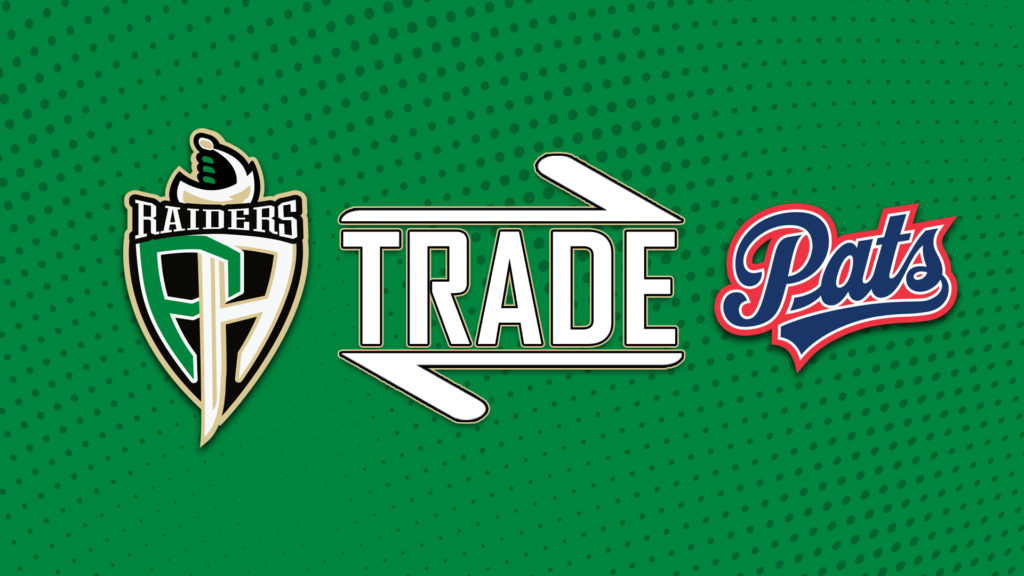 Prince Albert, Sask. – The Prince Albert Raiders have traded 2003-born forward Logan Linklater to the Regina Pats in exchange for a conditional eighth-round pick in the 2023 WHL Prospects Draft.

Linklater, a Kindersley product, had a goal and four assists in 22 games in the Subway Hub Centre last year in Regina. This season, Linklater has been playing with the SJHL’s Kindersley Klippers.

In addition, the Raiders have re-assigned 2002-born goaltender Cole Tisdale to the AJHL’s Whitecourt Wolverines. After being acquired from the Tri-City Americans in December, Tisdale made two appearances for the Raiders.

The Raiders return to the Art Hauser Centre on the weekend of Friday, January 21 and Saturday, January 22 for games against the Winnipeg ICE and Medicine Hat Tigers, respectively. Both games begin at 7 p.m. Tickets are available at the Raiders Office and at SaskTix.ca.