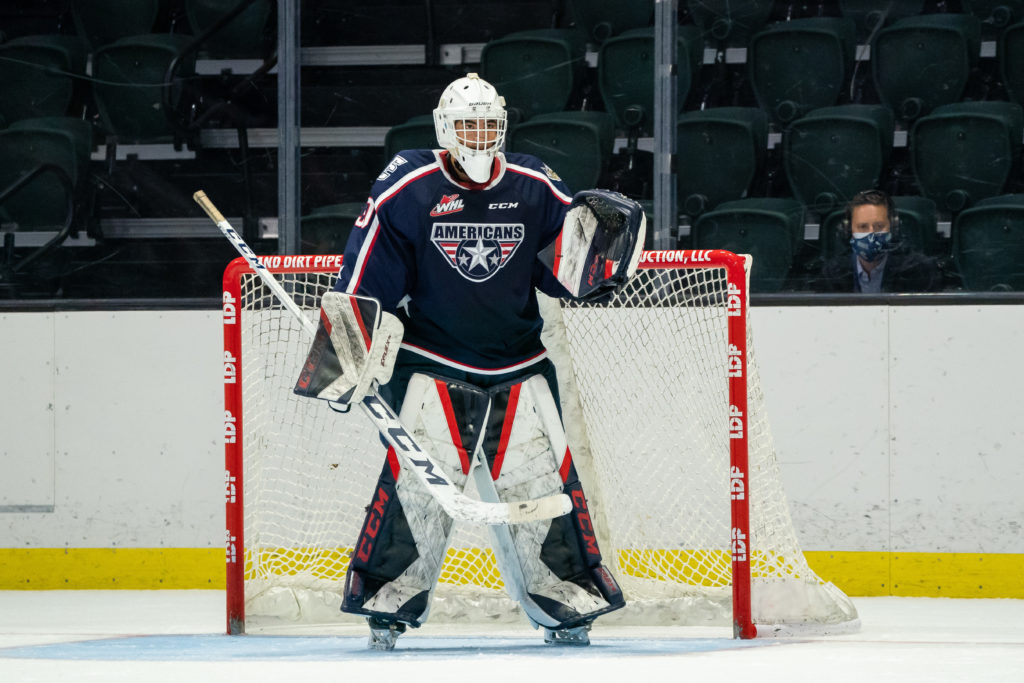 Geraghty made his WHL debut on January 24, 2020 with the Americans against the Portland Winterhawks during his 15-year-old season. He was originally listed by the Americans in May 2019.

Kedrov was drafted in the sixth round of the 2020 WHL Prospects Draft. He had a goal and three assists in three games for the CBHA Blackhawks of the Alberta Elite Hockey League’s U16 division.

The next Raiders’ home game is on Friday, September 24 against the Saskatoon Blades in the final home pre-season contest of the year. It is also Aliaksei Protas Bobblehead Night, presented by The Car Guys at Mann-Northway Chevrolet Buick GMC.

The Raiders open the 2021-22 WHL season on Friday, October 1 at home against the Pats. Game time is 7 p.m. Single-game tickets are available now.