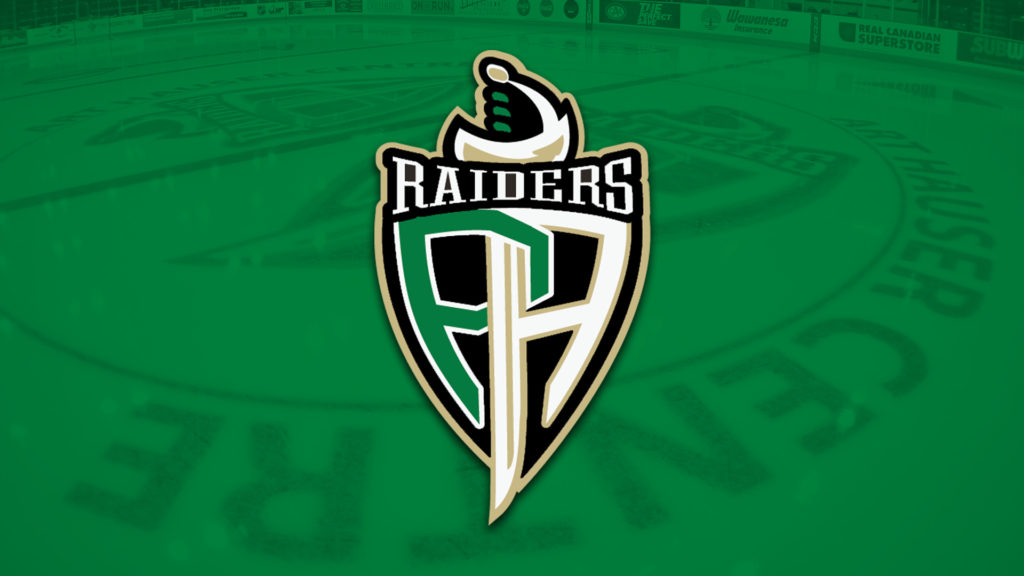 “We thank Curt for his time as a Prince Albert Raider,” said Raiders General Manager Curtis Hunt. “He was a big part of our championship team and we wish him the best of luck in his future endeavours.”

Bruno Zarrillo will assume the role of Director of Player Personnel. Zarrillo has been with the club as a scout for more than a decade. In his playing career, the Winnipeg, MB product suited up professionally in Germany, Italy, and Switzerland. He won the Italian Championship in 1990, 1995, 1996, and 2004; he also captured the NLA title as a member of SC Bern. As a member of Kölner Haie, he won the 1999 Spengler Cup.

Zarrillo also represented Italy numerous times on the international stage. He played in more than 200 games for the Italian National Team, competing in 11 World Championships in the Elite and First Divsiion, as well as the 1992, 1994, and 1998 Winter Olympic Games.

Since returning to Canada, Zarrillo has been instrumental in hockey development in Winnipeg. He has been running his Bruno Zarrillo Hockey Academy camps for 15 years. On October 1, 2009, he was inducted into the Manitoba Hockey Hall of Fame.

No further comments will be made at this time.