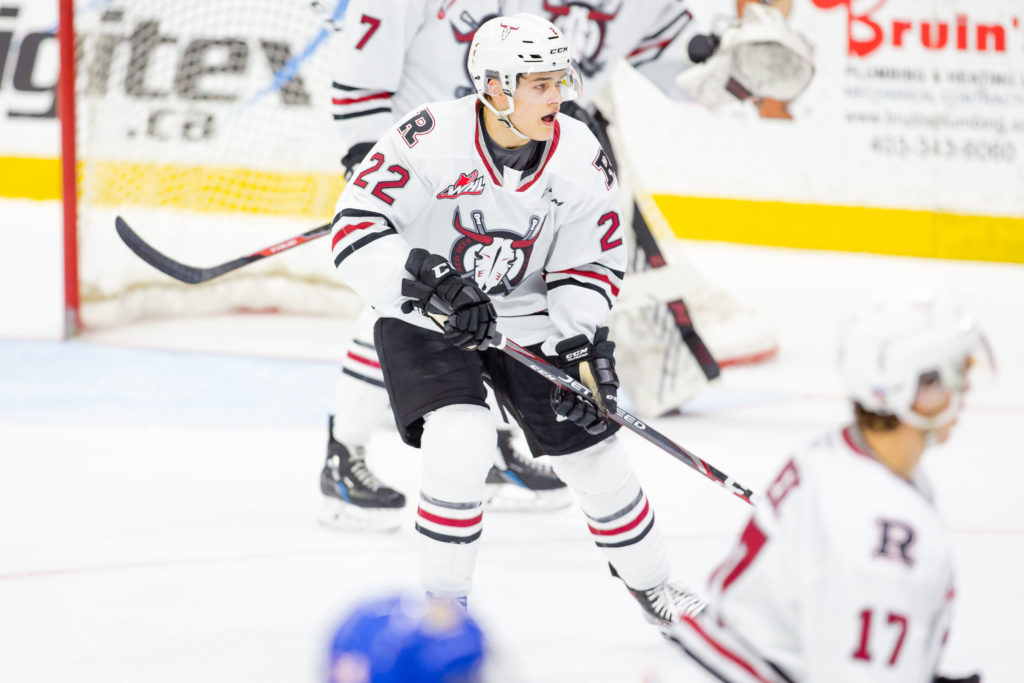 Prince Albert, SK – The Prince Albert Raiders have acquired 2002-born centre Keaton Sorensen from the Red Deer Rebels in exchange for a conditional ninth-round pick in the 2022 WHL Prospects Draft.

Sorensen signed with the Rebels during the 2017-18 season. The Red Deer, AB product played two seasons at Notre Dame in the Saskatchewan Male U18 AAA Hockey League, totalling 53 goals and 48 assists in 85 contests. In the 2018-19 season, he led the league in goals with 33 and helped the Hounds to a league title.

The 5’10, 161-lb centreman has played two seasons with the Rebels. He scored seven goals and added nine assists in 76 games across the two campaigns.

“We have always liked Keaton’s skillset,” said Raiders General Manager Curtis Hunt. “We think a change of scenery can spark the offence he displayed at the U18 level.”

The Raiders open the 2021-22 season at the Art Hauser Centre on Friday, October 1 against the Regina Pats. Puck drop is 7 p.m.

Season tickets for the 2021-22 campaign are now available. For more information, click here. 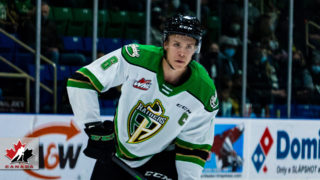