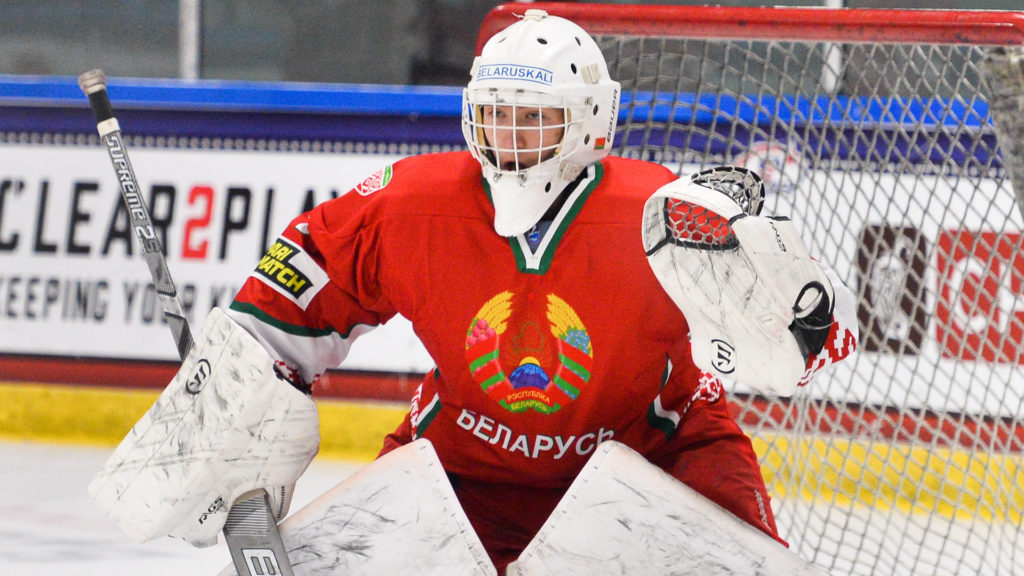 A product of Minsk, Belarus, Chayka is listed at 6’0 and 154 lbs. At the 2021 IIHF U18 World Championship in Texas, he saw action in three games. He finished the tournament with a 2-1-0 record, 2.67 goals-against average and a 0.911 save percentage. His goals-against was the third best in the tournament. Chayka was named one of Belarus’ top-three players in the U18 World Championship.

Related Links
Raiders Select Tikhon Chayka in 2021 CHL Import Draft
Chayka spent last season with Team Belarus U18 in Belarus’ Extraliga B, posting a 3.60 goals-against average and a 0.870 save percentage in 29 appearances.

Season ticket information for the 2021-22 Regular Season has been mailed out to existing season ticket holders. The deadline to secure Early Bird Pricing is Wednesday, July 28. For more information, visit raiderhockey.com/season-tickets.

The Raiders open the 2021-22 season at the Art Hauser Centre on Friday, October 1 against the Regina Pats. Puck drop is scheduled for 7 p.m. For the full home schedule for the 2021-22 season, visit raiderhockey.com. The remainder of the schedule will be unveiled at a later date.