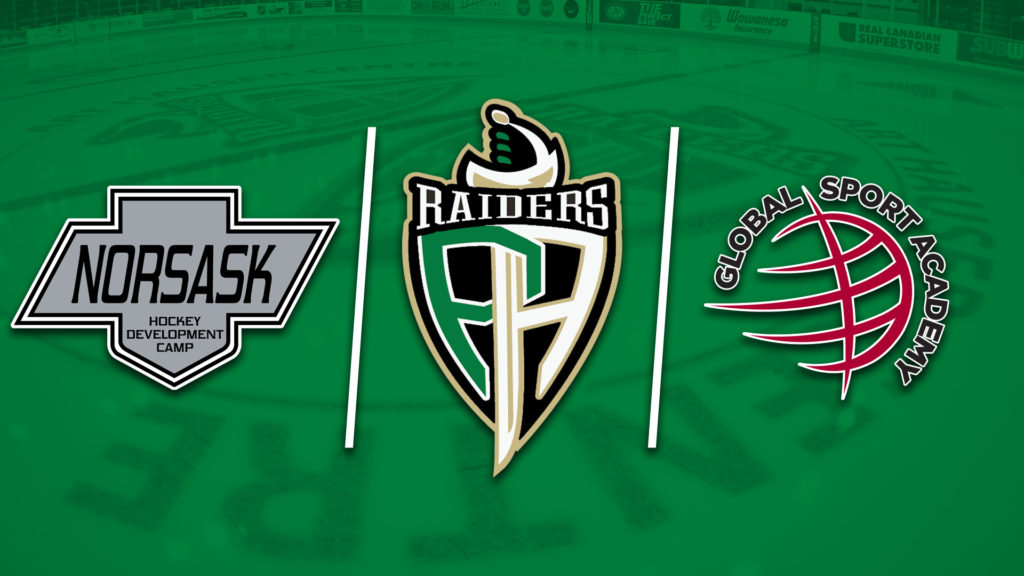 NorSask Hockey Development Camps have been running for more than 20 years to help develop young hockey players ranging from the Initiation program to the junior and professional levels.

As part of the partnership, the Raiders will supply professional support in all on-ice and off-ice practices. The Raiders Office staff will also be involved with the administration of the camps.

“Over the past five years, the Prince Albert Raiders and their players have supported the growth and development of minor hockey in the City of Prince Albert. It was a natural step to join with two quality hockey entities as a partner with NorSask Hockey Development Camp and Global Sport Academy,” said Raiders General Manager Curtis Hunt. “NorSask has been a staple for hockey support and development in Northern Saskatchewan. Its expertise has stood the test of time. Global, although new to our market, has a high reputable standard for modern-day hockey development. We feel as an organization the three of our entities can provide all players of all ages and ability an opportunity to grow their game. We look forward to seeing you in August.”

Global Sport Academy will provide fun, exciting, challenging, and forward-thinking practices to bring the best and most current development practices for NorSask students. Global completed its first season in Prince Albert, with students showing great improvements on and off the ice.

“Global Sport Academy is excited for the opportunity to be part of such a great program,” said Doan Smith, Global Sport Academy Area Manager and Coach for Prince Albert. “We are looking forward to working with NorSask Hockey Development and the Prince Albert Raiders this August. Our goal is to work in collaboration with both organizations to offer elite development for all age and skill levels.”

The NorSask Development Hockey Camps are led by Mark Odnokon and Art Feher. Odnokon, the Raiders’ Skills Coach, is a certified Hockey Canada Skills Academy Instructor. He is also a Raiders alumnus, suiting up for the team from 1979 to 1982. Feher was a goaltender in the WHL from 1984-87, spending time with the Brandon Wheat Kings, Moose Jaw Warriors, Saskatoon Blades, and Spokane Chiefs.

“Global and the Raiders will ensure that our hockey players are receiving the best possible on- and off-ice practices,” Odnokon said. “Both organizations emphasize the full person development and keeping the game fun and enjoyable. This lines up with our belief that games and practices can be fun, enjoyable and challenging.”

The first sessions of this year’s camps begin on August 12 at the Art Hauser Centre. Visit norsaskhockey.net for full camp information. 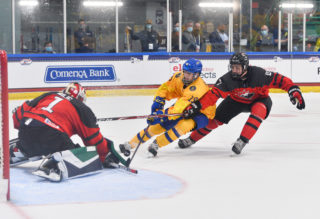 Hockey Canada news
Allan, Canada to Play for Gold at U18 World Championships
6 mins ago