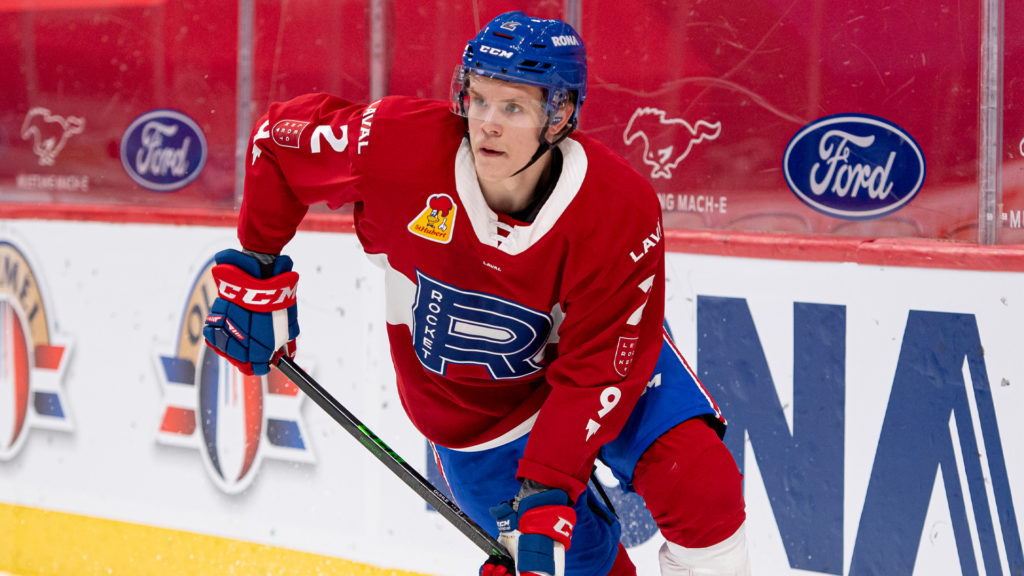 Prince Albert, SK – Kaiden Guhle is heading back to Saskatchewan.

On Friday, the newly-minted Raiders captain was returned to the Raiders from the AHL’s Laval Rocket, AHL affiliate of the Montreal Canadiens.

Guhle made his professional debut with the Rocket, playing in three games to start the AHL season. The blueliner was selected 16th overall in the 2020 NHL Draft by the Montreal Canadiens, signing his entry-level deal with the club two weeks later.

Earlier this year, Guhle was selected to represent Canada at the 2021 IIHF World Junior Championship held in Edmonton. He and Canada took home a silver medal at the event.

On Monday, Guhle was named the 44th captain in Raiders history.

Guhle and the Raiders are preparing to take part in the Hub Centre in Regina with the other six East Divsion teams. Games begin on Friday, March 12. Catch all the action on the all-new WHL Live on CHL TV. 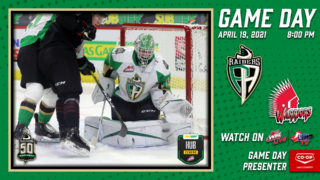 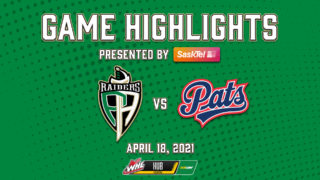 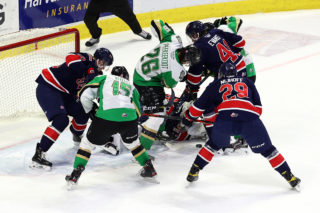 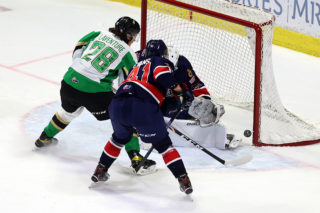 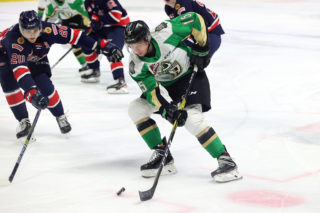 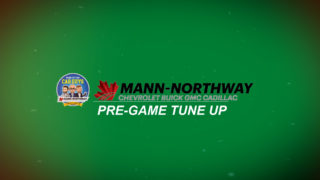