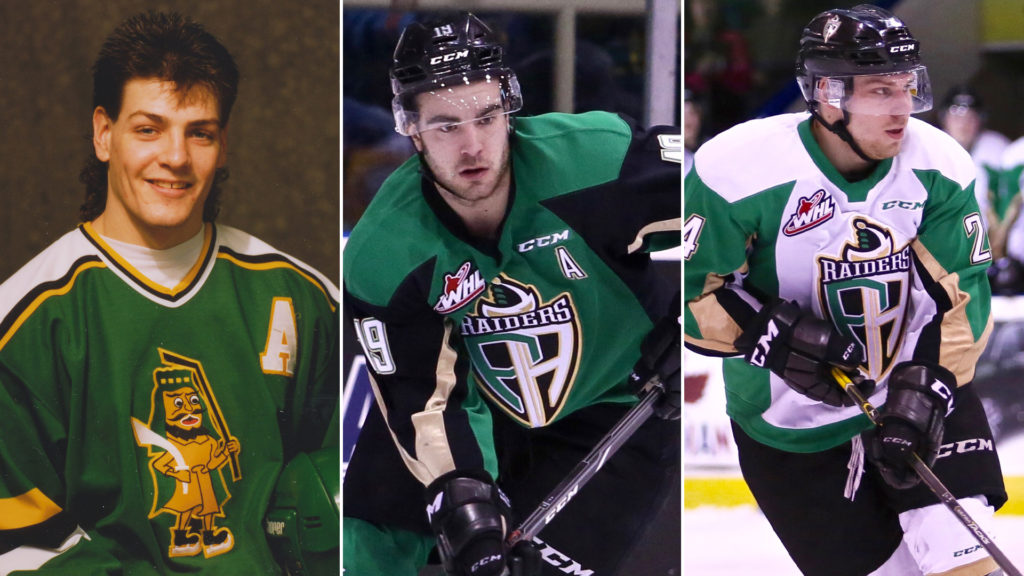 On March 4, 2016 against the Kootenay ICE, Jordan Tkatch and Reid Gardiner combined to tie a franchise for the fastest two goals scored.

Tkatch’s goal, which completed the only hat trick of his career, came with 1:04 left in the second period. On the ensuing faceoff, Tkatch won it to Gardiner who skated down the right wing and wired a shot past goaltender Wyatt Hoflin just five seconds after Tkatch’s goal.

The rapid succession of goals equalled Shayne Toporowski’s mark set on Nov. 7, 1992 against the Regina Pats. He scored goals five seconds apart midway through the first period in a 6-3 defeat of the Pats. Toporowski’s pair tied a WHL record for the fastest two goals by an individual.