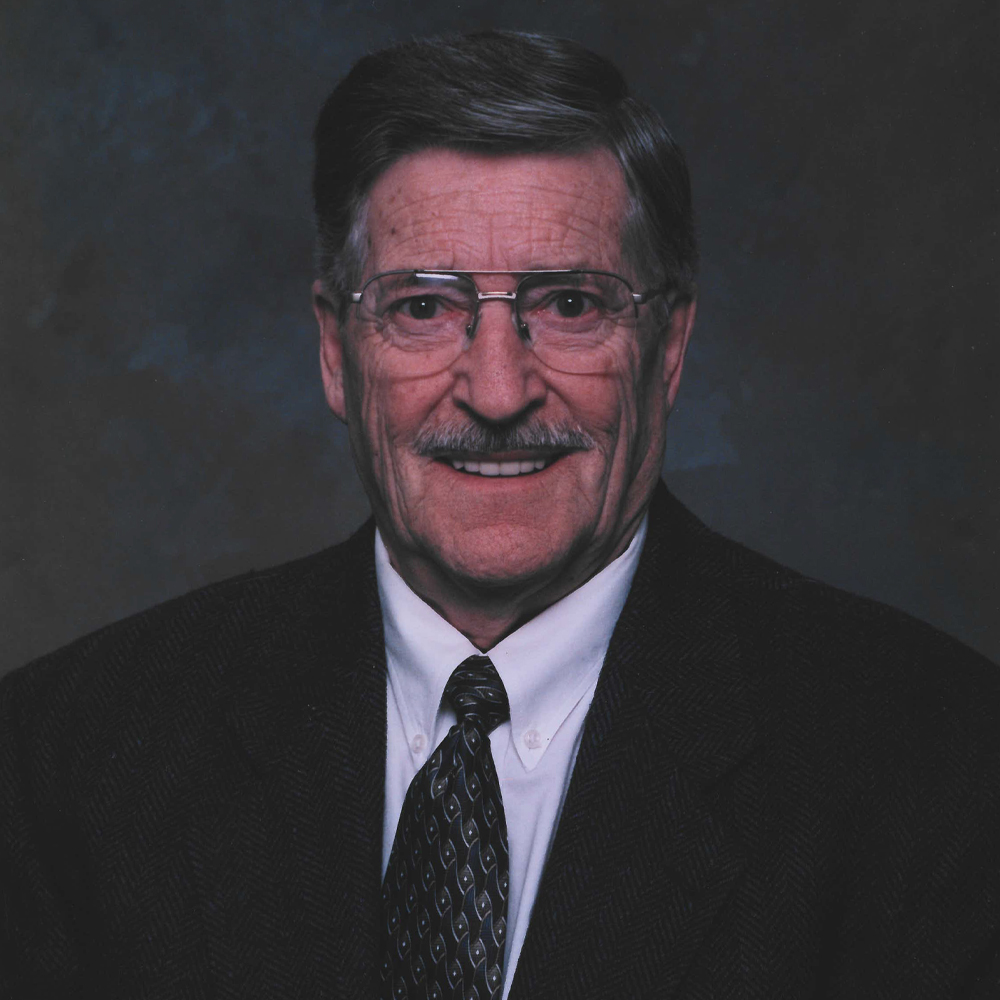 Doug’s fingerprints were found all over the Raiders’ organization since the SJHL era. He began as a billet in the team’s inaugural years, hosting players such as Brad McCrimmon. Doug served as Secretary from 1972 to 1979 before taking over as President from 1979 to 1980.

Additionally, Doug was a Charter Member of the Raiders Booster Club that contributed to the organization by raising funds to help keep the team sustainable in Prince Albert.

Doug was inducted as a builder onto the Raiders Wall of Honour on September 27, 2013 for his contributions to the organizations.

He was a frequent and welcome visitor in the Raiders Office throughout the season and during the offseason, stopping in to greet the staff, discuss the current team, and share stories from the history of the club.

Doug was 91 years old. He will be missed by the entire Raider organization. Condolences may be sent to Doug’s family here.

Related Links
Condolences may be sent to Doug's family via Grays.ca
More News