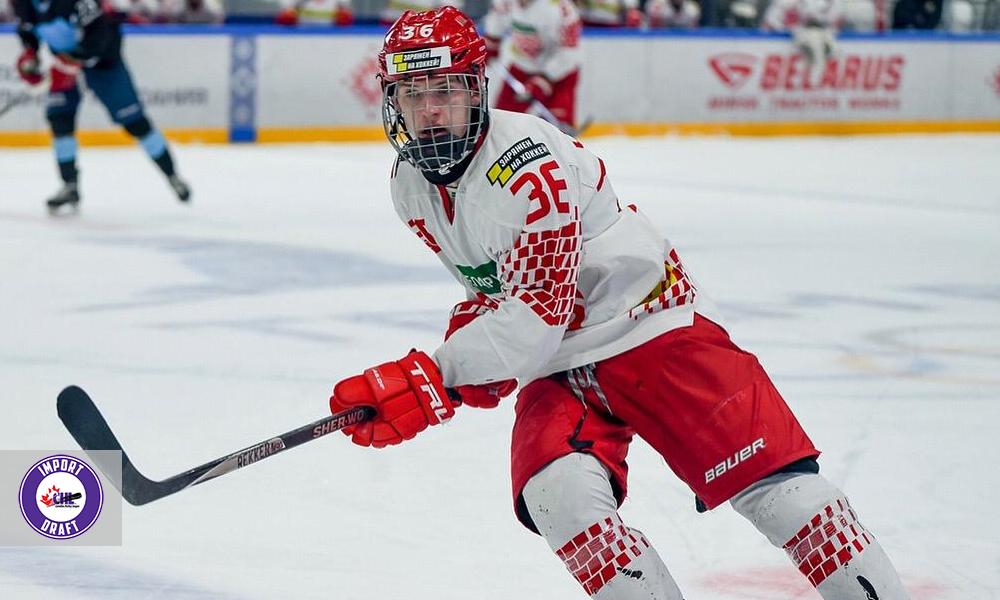 Shyla, who hails from Minsk, Belarus, scored 10 goals and added nine assists in 55 games for the U18 Belarus team in Belarus’ Extraliga B. He added an assist in six games at the Belarus Cup.

Listed at 5’9 and 147 lbs, Shyla joins Aliaksei Protas and Ilya Usau – both who have represented Belarus at international events – on the Raiders’ roster.

In corresponding news, the Raiders have released 2001-born forward Daniil Stepanov. Stepanov was acquired from the Moose Jaw Warriors in October. In 45 games with the Raiders, the Belarusian import had six goals and three assists.

Season tickets for the 2020-21 campaign are now available as the Raiders will celebrate their 50th season of play. Ticket information is available here. The WHL is targeting a return date of October 2. For more information on the WHL’s Return to Play Protocol, click here.

With the 45th overall selection in the 2020 #CHLImportDraft, the Raiders are proud to select Uladzislau Shyla!#GoRaidersGo pic.twitter.com/yd8zrNS2KT 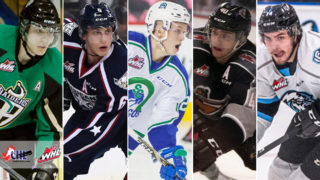