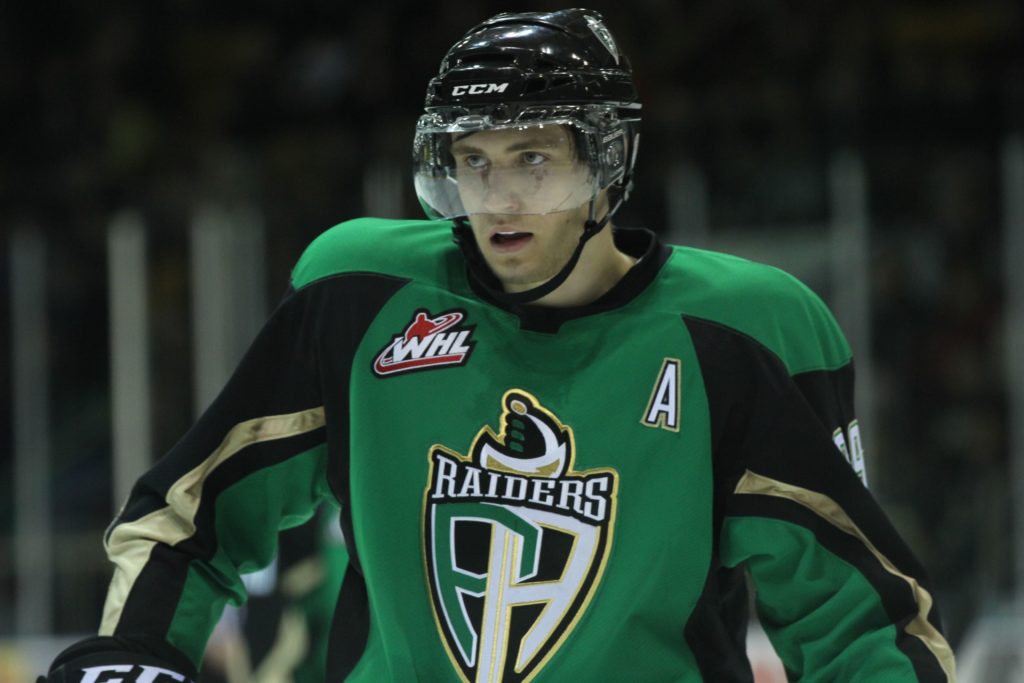 With the conclusion of the 2019-20 NHL regular season announced on Tuesday, Raiders alumnus Leon Draisaitl claimed the season’s Art Ross Trophy as the league’s leading scorer.

In 71 games with the Edmonton Oilers this season, the Cologne, Germany product had 43 goals and 67 assists to lead the league with 110 points. Draisaitl recorded 33 multi-point games over the course of the season, including a five-point nights on Nov. 14 against the Colorado Avalanche and March 2 against the Nashville Predators.