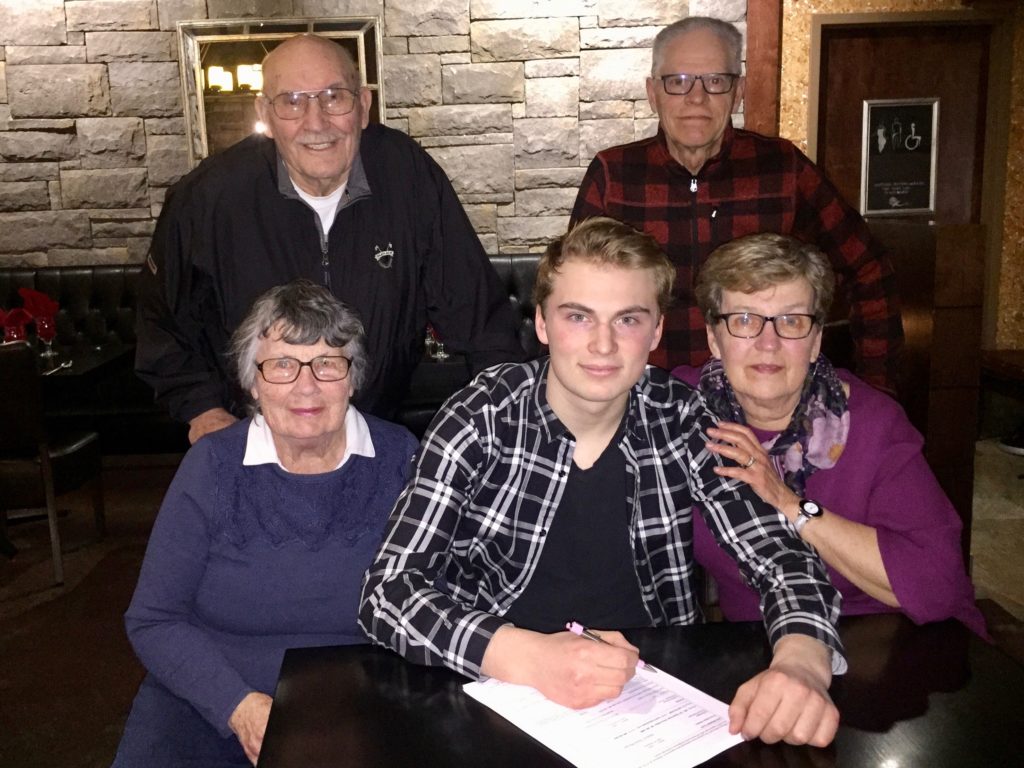 Gotaas, who hails from Camrose, AB, was drafted in the second round of the 2019 WHL Bantam Draft. Listed at 5’11 and 165 lbs, He is currently playing for the he for the Sherwood Park Kings of the Alberta Midget AAA Hockey League (AMHL). 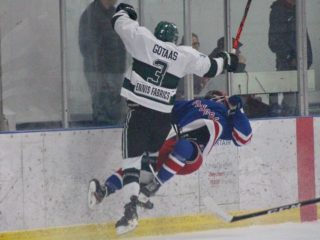 “Graydon is a hard-nosed defenceman and he moves the puck extremely well,” said Raiders General Manager Curtis Hunt. “We’re very excited to add him to the organization.”

This season, the rearguard has scored five goals and added nine assists in 26 games for the Kings. He also played four games in the AJHL for the Bonnyville Pontiacs.

Gotaas is the nephew of Raiders alumnus Steve Gotaas, who played four seasons in Prince Albert from 1983 to 1987. He was a member of the 1985 Memorial Cup Champion team, scoring 32 goals and picking up 41 assists in 72 games as a centreman. Steve was drafted in the 1985 NHL Draft by the Pittsburgh Penguins.

The Raiders are in action tonight to take on the Calgary Hitmen at the Art Hauser Centre. Puck drop is 7 p.m. Tickets are available at the Raiders Office and online here.