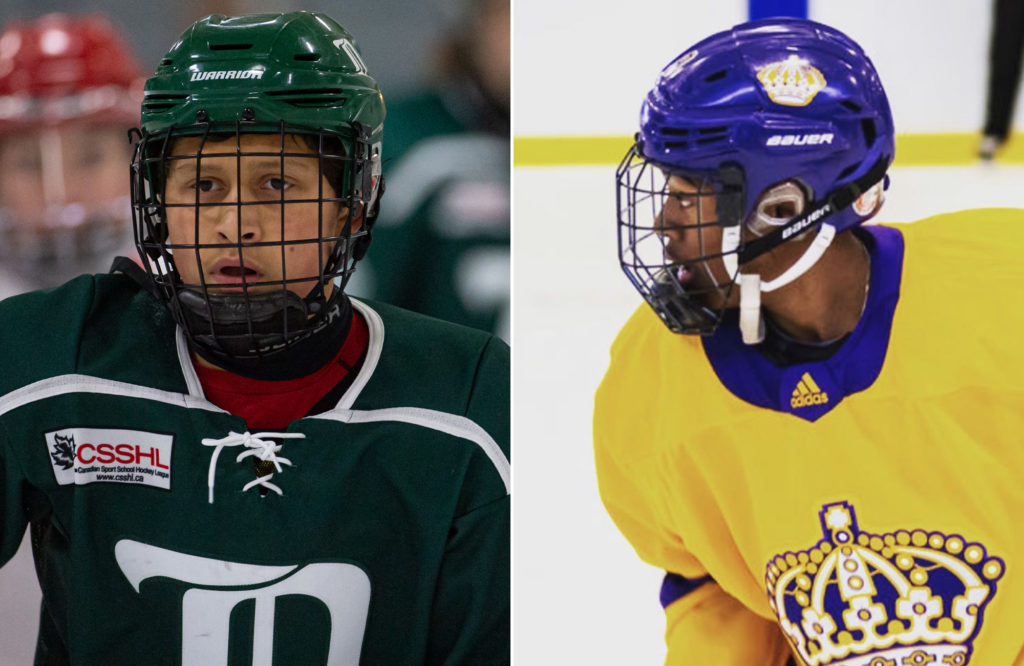 Sluys hails from Point Roberts, WA, playing for Delta Hockey Academy Bantam Prep Green in the CSSBHL this season. Listed at 5’7 and 145 lbs, he had seven goals and 26 assists in 27 games with Delta.

“Jamison can play anywhere in the lineup,” said Raiders General Manager Curtis Hunt. “He has good vision, goes to the tough areas, and is a good skater. He also possesses a good 200-foot game.”

At the inaugural WHL U.S. Challenge Cup, Sluys had six points in four games, including two goals in a 4-3 win over Yale Hockey Academy in the gold medal game.

Stewart is a product of Hawthorne, CA. The 5’10 133-lb winger suited up for the Los Angeles 14U Jr. Kings last season, registering six goals and 12 assists in 51 games played.

“Declan is a consistent player with a good 200-foot game,” said Hunt. “He is a strong, two-way winger with skill and possesses an incredible work ethic. We think his is a really good prospect with the potential to be a top-six player at some point.”

Next up for the Raiders is the 2020 WHL Bantam Draft, which will be held online on Wednesday, April 22. 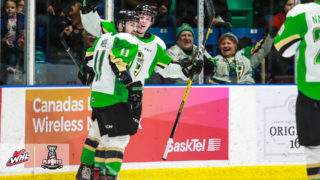