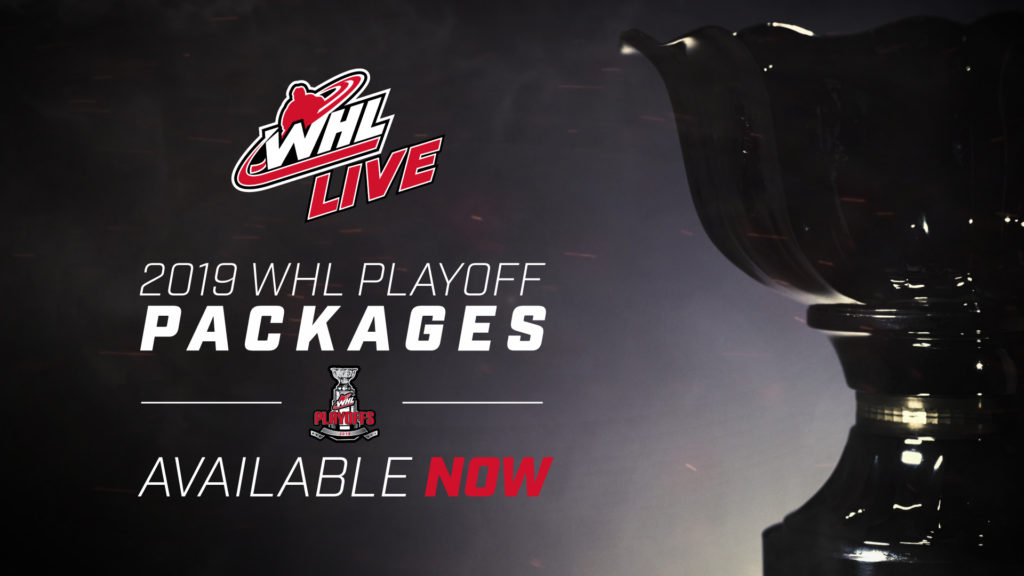 Powered by Endeavor Streaming, WHL Live provides coverage of every game throughout the 2019 WHL Playoffs.

Accessible directly through the WHL Live site, fans can take advantage of the live support chat option, which instantly connects viewers to a customer support team member to resolve any issues. 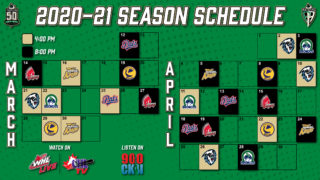 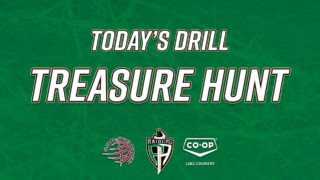 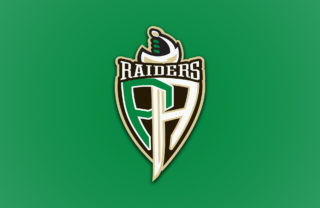