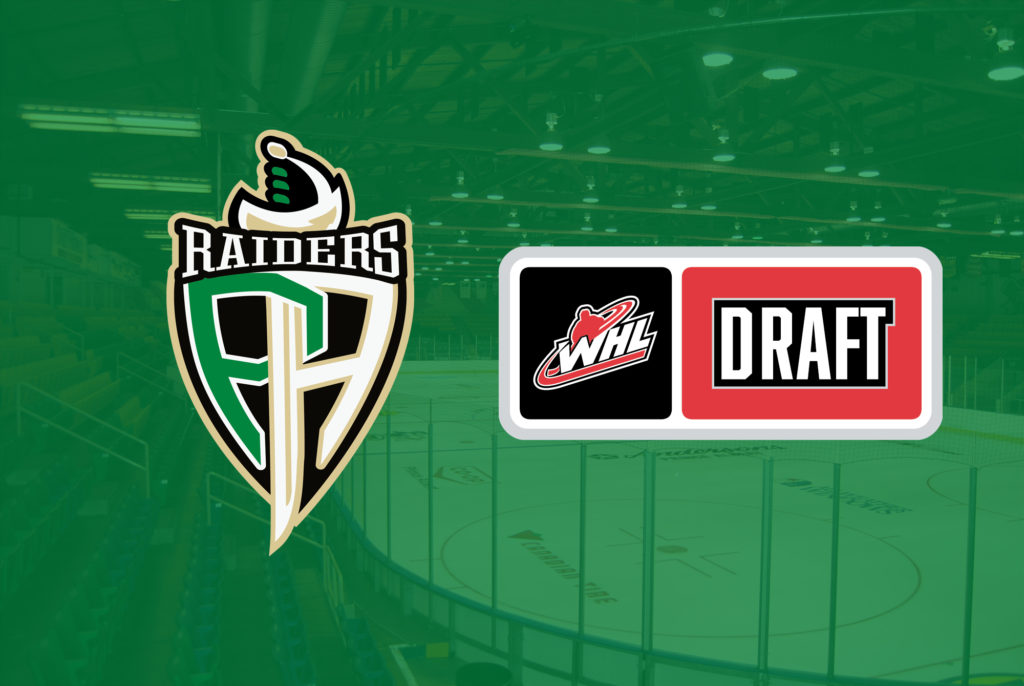 The Raiders will pick third overall in the first round in a pick acquired from the Prince George Cougars in the Brendan Guhle trade last season. It’s the third time in the last four years that the Raiders have picked in the top five selections of the WHL Bantam Draft.

Prince Albert has a pick in each round of the draft, including a pair of selections in the sixth round.