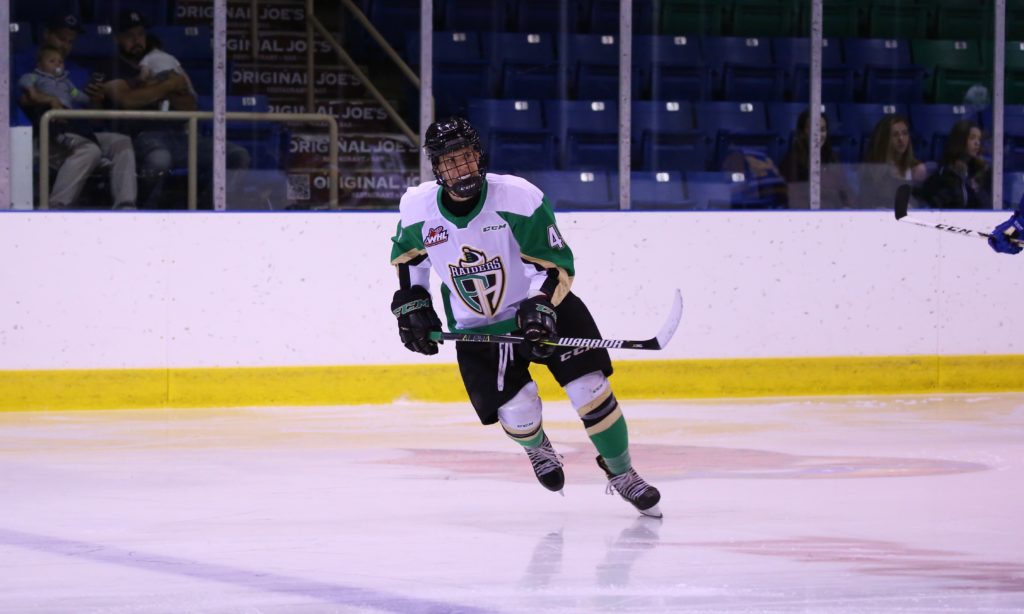 In the night game, Kaiden Guhle had a goal and an assist as Team Alberta skated to a 6-2 win over Team British Columbia. Guhle now has three goals and an assist in his two games, placing him in a tie for second in tournament scoring.

Earlier in the day, Cohner Saleski and Team Saskatchewan edged Jakob Brook and Team Manitoba 4-3. Both Saleski and Brook recorded an assist for their respective provinces.

The round-robin portion of the WHL Cup wraps up today. Team Saskatchewan will take on Team British Columbia at 3 p.m. At 6:30 p.m., Team Alberta puts their undefeated record on the line against Team Manitoba.