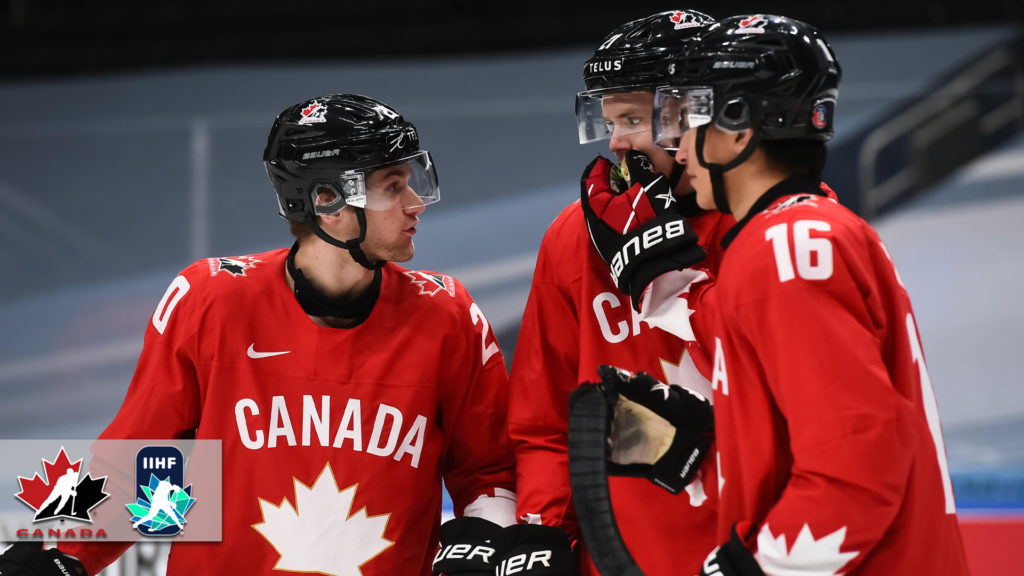 On Tuesday night, Team Canada fell 2-0 to the United States in the gold-medal game at Rogers Place to claim the silver medal at this year’s tournament. Spencer Knight made 33 saves for the shutout victory for the Americans.

Guhle finished the tournament with two goals and an assist while playing in all seven games.

Congratulations to Kaiden Guhle and Team Canada for a great run at this year’s tournament!#GoRaidersGo #WorldJuniors https://t.co/tCRvUyOcl6 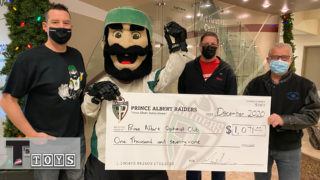